Mostly a medieval styled map, but there are several other locations.
The premise is the map is a nightmare-dream sequence styled experience with many different atmospheres that can range from washed out forests, modern day apartments, castle and dungeon like areas, and sort of existential abstract warps in time and space.
There's no real connection between one location and the next and the transition is usually done in a warp or teleport manner. Aside from the alternate texturing most of the dream like states are accomplished with many ambient sounds and alternating pals and lighting effects.
The architecture is pretty plain for the most part, but provides just enough variation to get by on.

Game play changes from section to section.
One area may require key cards, another may have a button puzzle, while a few could have jumping puzzles, and there's also a section with a shrinker puzzle.
The layout is pretty linear so there are no issues about getting lost or turned around and solving the puzzles is a pretty basic task. You'll know if you've taken a wrong turn because the incorrect passage usually leads to a death trap, but these are few and far in between. Save often just in case.
The biggest challenge is combat. There's not a huge overwhelming number of aliens and only a few of the tougher variety, but the weapon selection is pretty limited and health and ammo are very scarce.
Supply placement is also off in many instances. The player can face several tough battles before finding any goodies instead of beforehand when their needed. So expect a few fire fights where you're already pretty much out of bullets and hurting from the last few encounters.
You may have to run like hell a few times before you luck across something to give you a fighting chance. 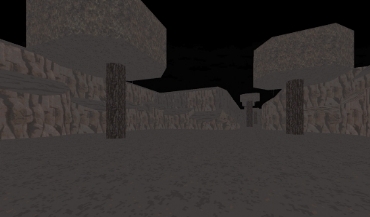 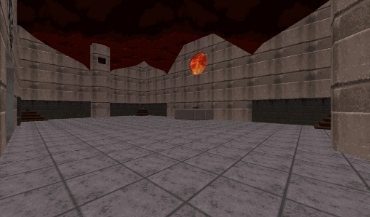 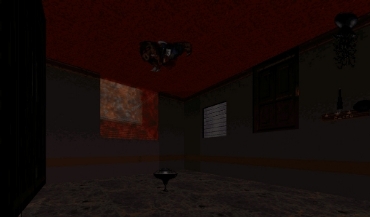 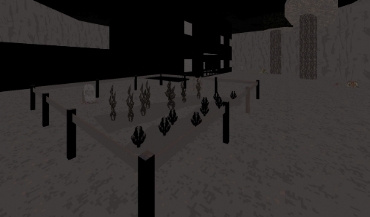 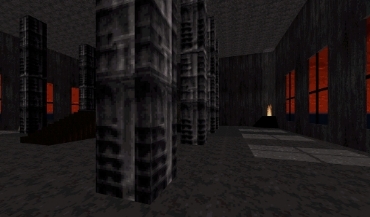 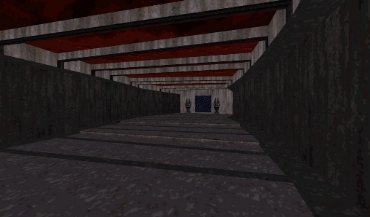