The aliens have established a mining operation on a distant planet. Although the planet is slowly falling apart, it's up to Duke to infiltrate their base and stop any further plutonium ore from being extracted.
A large map with a good design and layout. The areas of exploration range from mine shafts, to the enemy strong hold, to the mining town, and finally the lair of their leader. There are plenty of indoor and outdoor areas, all done with very nice detail, sprite work and architecture.
Texturing and shading usage were also very nicely done.
Transitioning from one area to the next was done rather smoothly and the visual effects as well as earth quakes and lighting storms create a great atmosphere.

Game play is mildly difficult in a few areas, but can easily be over come by using duck and cover tactics instead of rushing headlong into a hail storm of bullets.
The enemy usage and placement are fairly equal to Duke's arsenal and available health throughout the entire map.
The theme of the map is a key card hunt as well as a switch throwing affair. There are several hidden passages and switches that need to be found and from the logical layout of the map it's fairly obvious, with a few exceptions, as to where most of them are, as well as most of the passages opened by throwing a switch.
The map climaxes with a big boss battle at the end which can be fairly easy if Duke has conserved some of his heavier fire power and maintains the tactical advantage.
For those that enjoy some good exploring mixed with a few knock down drag out fights. 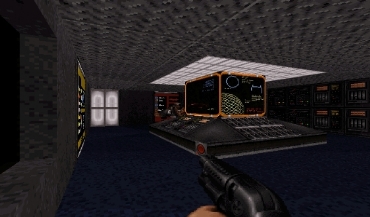 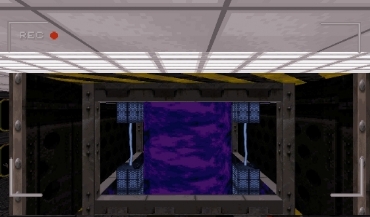 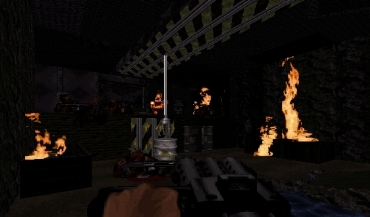 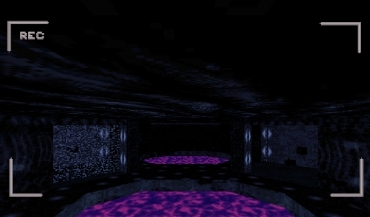 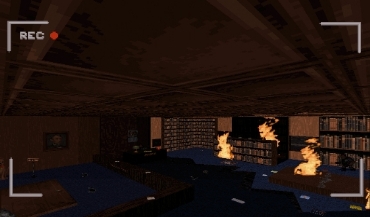 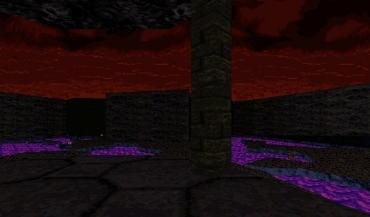