The author
Somewhere in the not to distant future :Evil Nazi Dr. Mengles relocated his cloning labratory to a base on Mars not long after the collapse of the 3rd Reich, experimenting with a combination of animal and Arrian genes he has created a race of almost immortal beings, that is untill they meet duke.

Nothing special to this map really. Bad texturing, simple shading and not so good design.
Roam the base for keycards and kill aliens. With plenty of weapons, ammo and health kits spread out the level.
Maybe this is best in DukeMatch.....after all; it's no exit in SP. 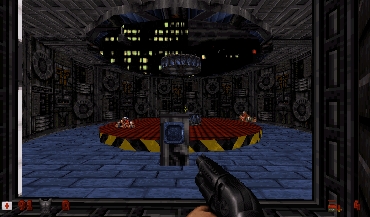 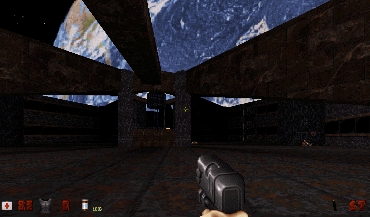 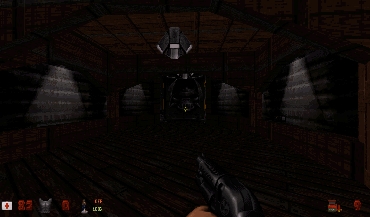 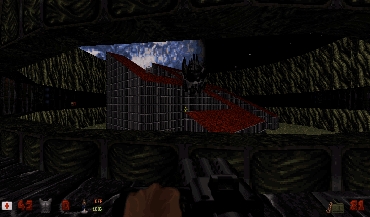 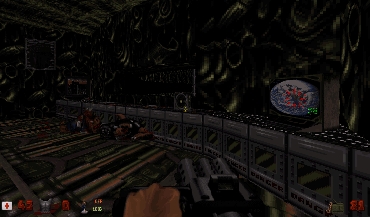