The action takes place in and above a very nicely detailed dam where classic ass-kicking and an original "One place-one keycard" gameplay is awaiting for you.
The difficulty is balanced and hard but not a big deal for veterans.

A great map even if sometime you can be stuck by an exotic three-floor layout,the spritework is just awesome and makes the rooms pleasant to explore.
The industrial theme is nicely accompanied with some friendly room and corridors tough wrecked by explosions and a lot of time is spent moving by using stairs-like,elevators which give a crazy layout.

The fight is pretty good due to the good ratio of ammos\health and I liked the final "fireworks":an assault above the dam feedback by only one Battlelord.
Humble and just epic. 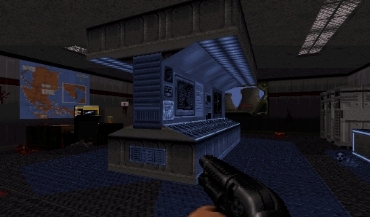 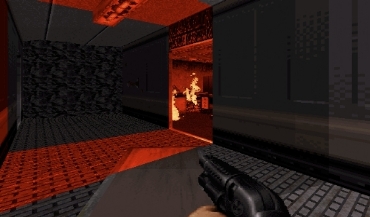 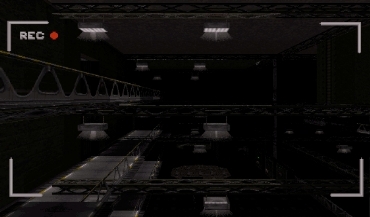 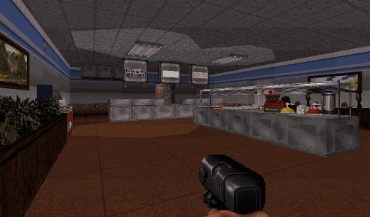 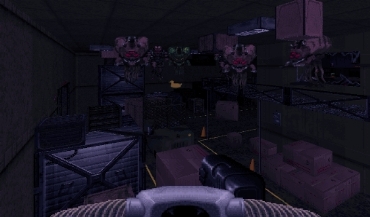 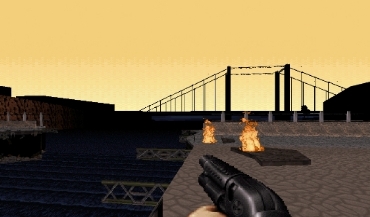