A medium sized level set around a firestation (or that's what the author intended to do...).
Those alien bastards are building a stronghold in a firestation and the surrounding buildings. Dukes job is to hunt them down and clear the place. Find a few keycards, one of 'em might be a bit difficult to locate though (second blue card). Throw a couple of switches and find out where to go next. As you now might have understood: There is a bit backtracking involved.
Design is on the average for it's time. It is payed some attention to lighting / shading and the texturing is not bad at all. Supplies is scattered around the level in generous amounts. Just remember that those alien bastards might have booby trapped the place! 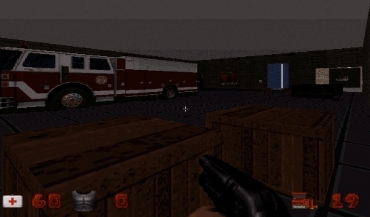 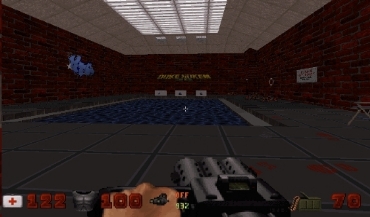 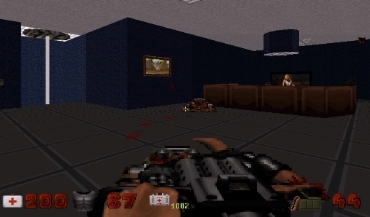 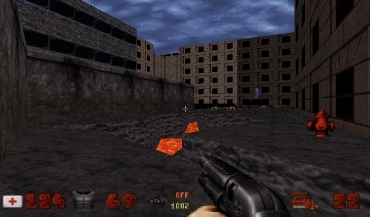 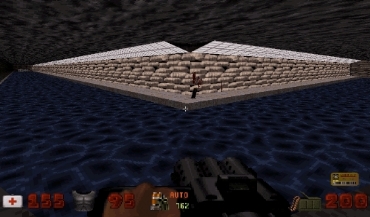 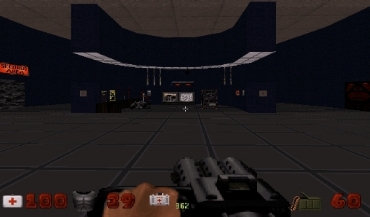