ABATTOIR PART ONE AND TWO.

Duke must escape and make his way to a rocket ship to complete his getaway.
Part 1 has a decent lay out. The texturing and shading are well done, but after the fight with the two battle lords the ambiance changes from a hospital to an alien atmosphere which takes away from the flow of the ambiance of the map. But overall it's a decent looking map.

Part 2 ranges from a rocket launch bay to some underground tunnels and a subway system. The layout isn't as nice as the first one and the texturing and shading are basic and dull. Overall it's an average looking map.

The game play in part 1 consisted mostly of finding the switch to open the door styled theme. Health and ammunition are pretty scarce in the beginning making for some difficult fire fights. Weapon selection is also very limited until right before the battle lord sequence. Overall it's a decent game play.

The game play in part 2 is frustrating and difficult. (Note: do not play this map separate from part 1, fighting 4 pig cops and three commanders with just a pistol and no where to run is an exercise in futility). The amount of commanders and pig cops slung into one room was almost as fun as the amount of newbeasts jammed into one room and having no where to run, a limited arsenal, and with minimal available health, it was severely detrimental to the enjoyment of this map. I also could not find out how to open the grate in front of the teleporter located in the subway tunnel and had to clip through it. Overall it's a below average game play. 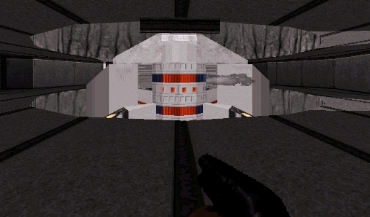 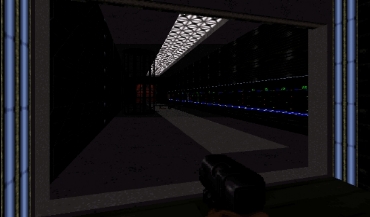 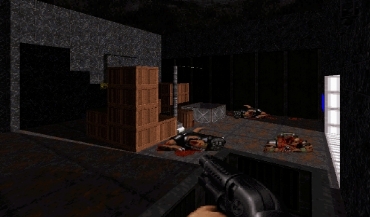 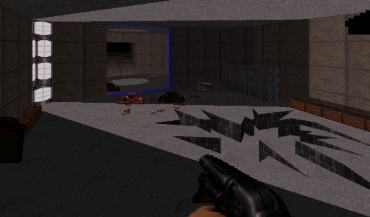 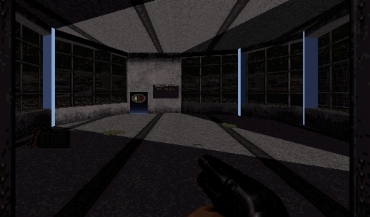 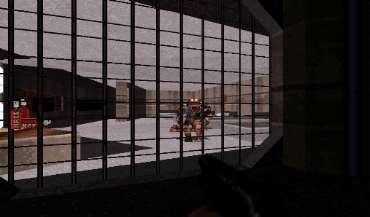