A nice little short map.
Nothing too complicated about this one; find the one gratuitous key card and make your way from one end to the other while killing everything in your path.
Duke starts in a sort of medieval styled building that's been modernized into a generator station that supplies power to the rest of the castle.
From there he moves into the court yard and must fight his way to the finish in the castle's ante-chamber.
Not the best looking map as far as some of the texture usage, but there's some decent architecture and the shading sets a nice gloomy atmosphere.
Although the map isn't loaded down with enemies, it also isn't loaded down with health or ammunition. Each bullet counts and each health point is precious. If the spawned aliens catch Duke off guard, he can take a good beat down.

Good for a quick play and to practice some tactics 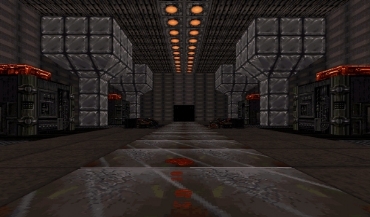 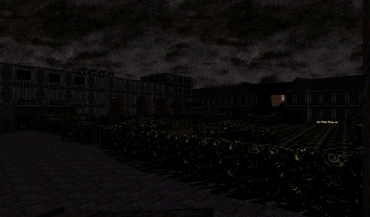 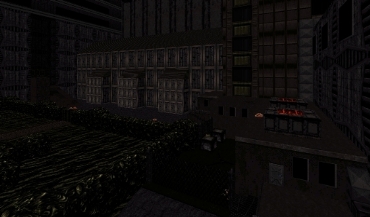 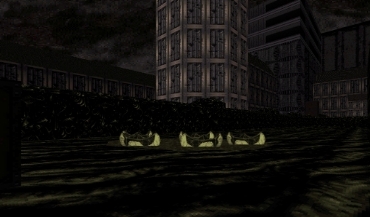 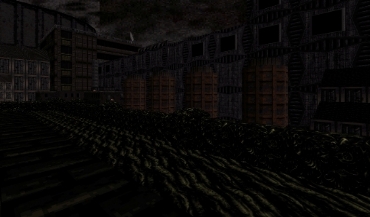 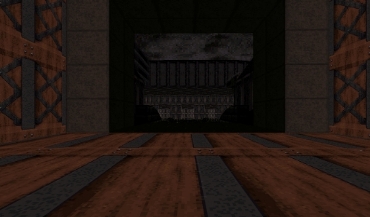