The aliens have over run a space station and Duke must find his way through to escape.
A medium sized map with a mostly linear layout. There's not a lot of eye candy as the texturing is plain, detailing is sporatic, and most of the architecture is blocky.
There's some nice trimwork work, but the wall shading can be weak in spots.

Game play is fairly easy.
There's tons of ammo and health everywhere and the enemies consist of mainly troopers, enforcers, pig cops, and a few octabrains.
The theme of the map is to find the switches to open doors or drop force fields in order to progress all the way back to the start point in one huge loop where the exit button is waiting.
An average looking map with average game play difficulty. 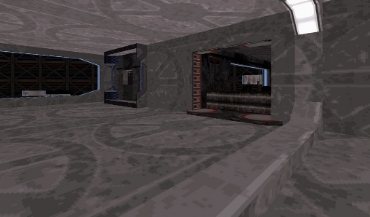 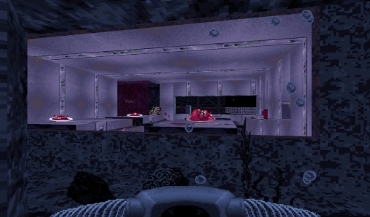 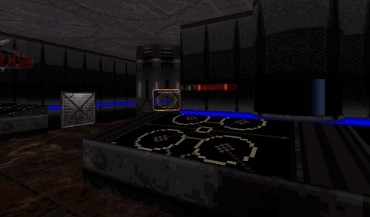 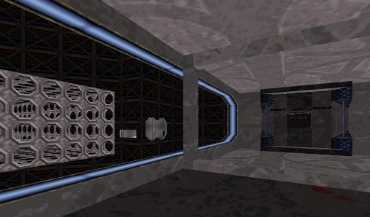 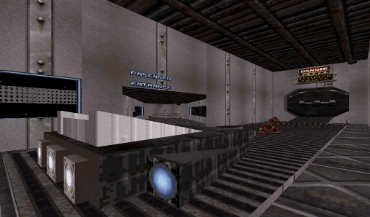 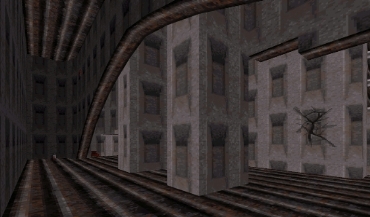