The heart of the alien invasion is said to be located in the Rocky Mountains. Intelligence suspect that those alien bastards are having a weapon factory hidden in the mountains.
A marine team was sent to investigate but was never heard from again.
There is only one man that can find the vermin!

The design is excellent carried out by the author. A base partially outside and partially inside the mountains.
Construction is solid with superb texturing and trimming. Only downside would be that the level is possible to pass without the keycards. When finding the red keycard it's wise to go back again and find the red locked door. Else you miss 30-40% of the map.
Lighting and shading is well done. Also some colored lights.
The fights are few in the beginning but picks up as you proceed. Weapons has to be earned and items to patch you up are scattered about.
A twenty minutes adventure that you shouldn't miss, really. 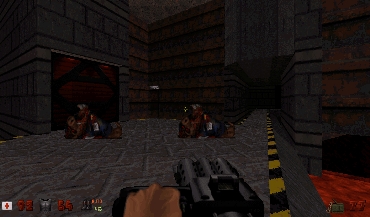 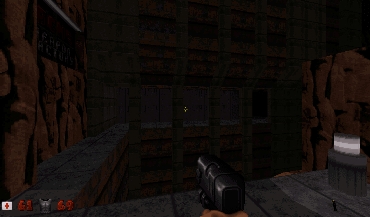 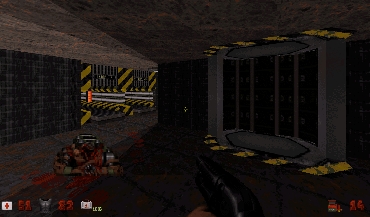 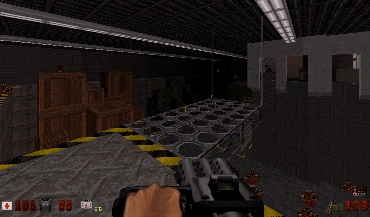 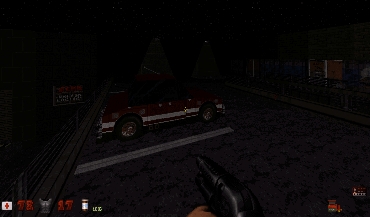 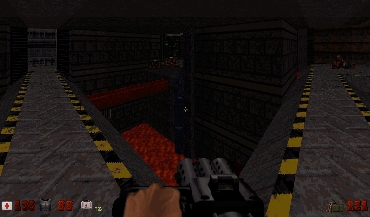