The authors own words:
There is a secret branchline of the Moscow Underground Railway, known only to high party officials originally and now only to the most senior of Mafiosi, which communicates directly with the Caribbean - in fact to the heart of the Bermuda Triangle.

Nothing more....nothing less.
The level is based, as you've seen, around a railway and it's stations.
The design is very simple and blocky with a touch of the over-size syndrome, bad texturing, weak lighting and no shading.
Add to the story that there is hidden doors, semi-hidden buttons and a non linear pathway.
There are far too much of pretty much everything; Including weapons, ammo and healing items.
A few firefights gives you something to do when you're not looking for buttons / doors. 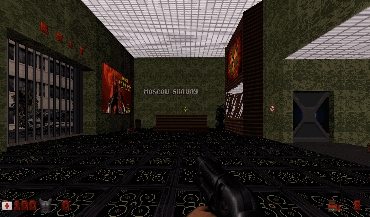 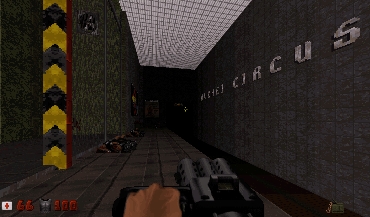 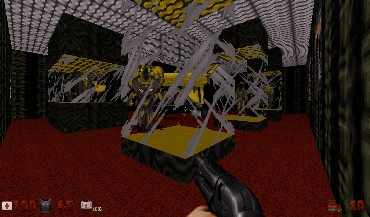 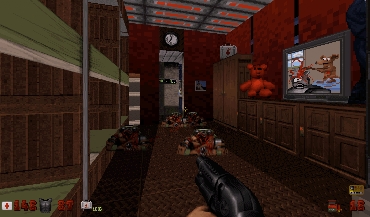 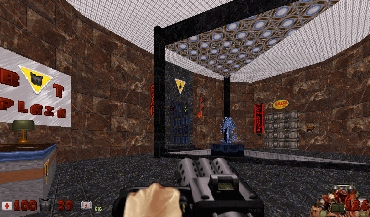 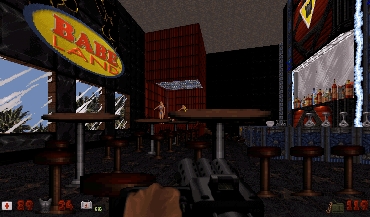