This time Duke is in a part of a city where those alien scum bags are about to destroy every building.

EDF has evacuated the place but somebody's gonna pay for screwing up Duke's vacation!
The aliens are having their stronghold in a bank and now Duke must find a way to get inside...
The design is top notch for the most part with lot of attention to details, shading, texturing and not to mentioning the spritework. Some unreachable areas gives a nice touch of depth to the atmosphere. Most effects from the Build engine has been used in this level. Be prepared for one hell of a fight! Those alien bastards wont give up that easy and they may have booby trapped the town! 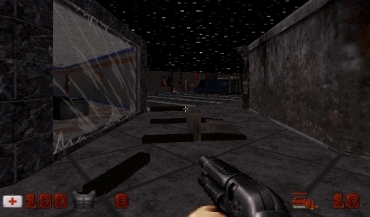 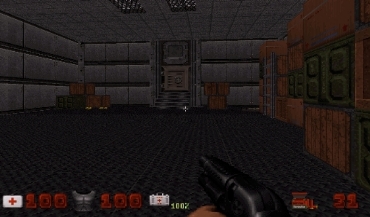 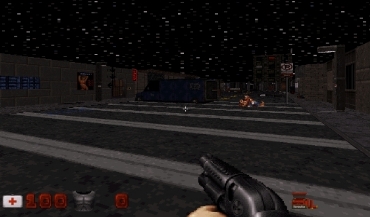 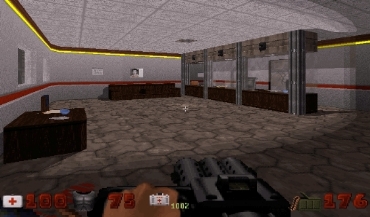 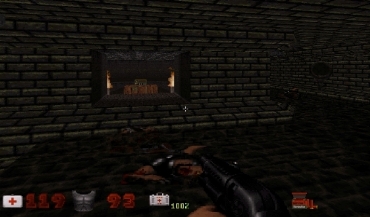 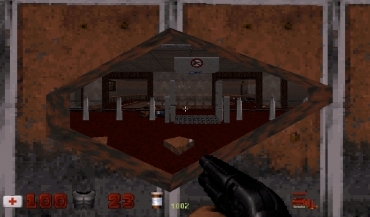