An alien planet map.
Duke must escape from a holding cell and steal a space ship to get off the planet. The map is made up of caverns, a valley with a crashed star ship, an alien base buried in the tunnels bored into cliff faces, and a space craft docking station. Strong shading, texture combinations, contrasting color schemes, and ambient sounds compliment the atmosphere.
Construction wise there are a few indoor areas that are a bit too cramped. The map is linear in progression and as Duke completes one portion of the hive another portal in the side of the gorge opens up.

Game play revolves mainly around small switch puzzles, a jump puzzle, and one key.
Initially combat is a bit hectic. In the beginning Duke has to run for his life, then engage a swarm of aliens blocking his way while only lightly armed and with very little available in the way of regaining hit points.
After these first series of engagements are overcome then, with the exception of a few sneak attacks from behind, most of the fire fights are the more standard variety of face to face standoffs against smaller groups.
Weapon selection is limited as well as ammunition only being available in small doses, but there's an adequate amount of fire power to take on the enemies, and atomic healths are found quite frequently to make things easier. 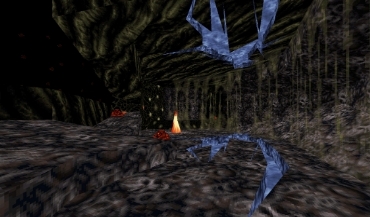 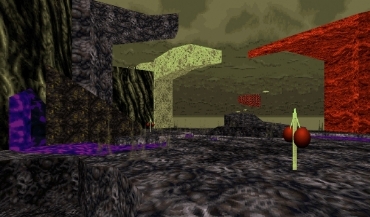 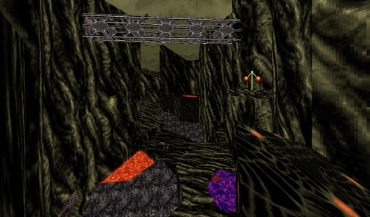 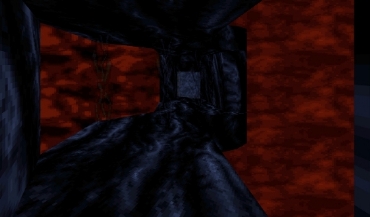 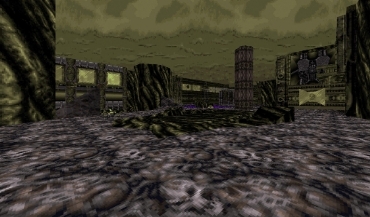 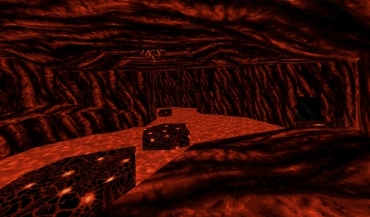