A 4 level campaign centered on moving from Earth to a moon base that has been over run by aliens.

Medium sized maps with decent layouts and design.
The texturing is good for the most part, as well as the sprite work, but shading is missing in a lot of areas. Detailing and architecture are sub-average and due to the lack of good shading and detail work the ambiance suffers some.

Most of the maps are decent, but due to the simple layout the game basically turns into a walk in one direction and shoot everything that moves.
The pattern goes like this: collect loads of weapons, health, and ammo, kill the stacks of enemy awaiting around the corner, repeat.
From the huge stashes of weapons, Duke easily has the enemy out gunned. There's no real puzzles to solve (one level even had a key that didn't go to anything), just explore about a bit until you find the exit.
For those that like slug fests without having to worry which direction to go when the shooting stops. 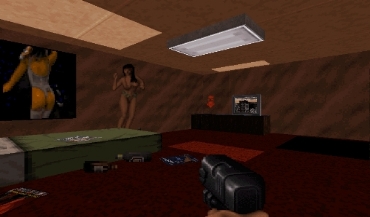 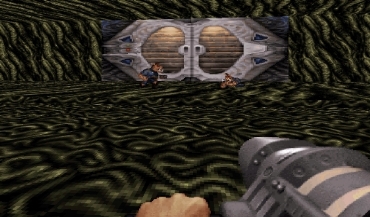 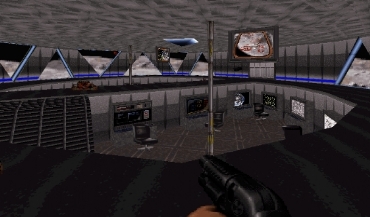 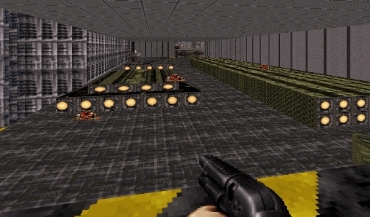 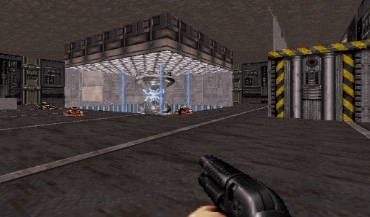 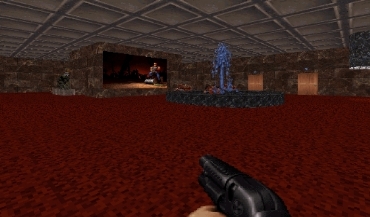