Yet another map with inspiration from the second movie in the Alien-quadrilogy. This time it's the final stage of "Aliens" the author have focused on.
On the exomoon LV-426 take the elevator down into the colony Hadleys Hope. Locate the queen and destroy her and her eggs before run for the surface and the rescueship back to the space vessel USS Sulaco.
Design is quite simple, as this is one of the first levels from this author, and pretty gloomy (best played in a dark environment).
Texturing is okay for the most part but can be a bit repetitive.
There are plenty of weapons / ammo and healing items to be picked up along the way. Having said that; you might be trapped along with the cycloid Emperor inside the station and with low ammo you're fried.
This map is quite small so expect some ten minutes or so before you're heading back to yet another hypersleep. 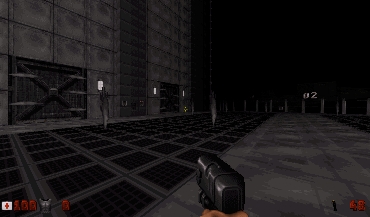 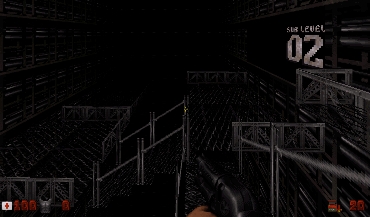 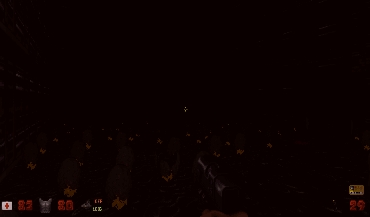 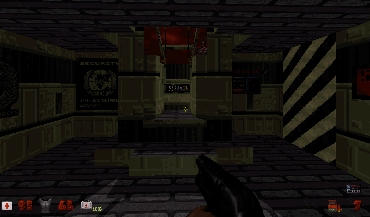 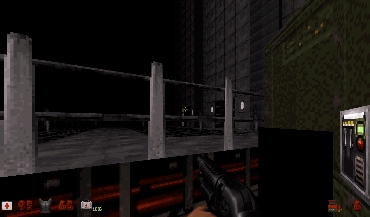 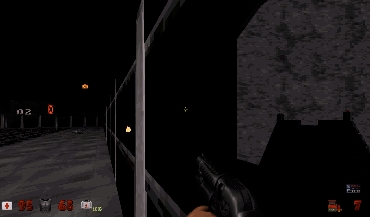