A subterranean set of stone lined caves and caverns.
There is a small outdoor structure on the edge of a toxic lake and a few rooms with some machinery and engines, but the majority of the map is just a series of brown brick lined small rooms and halls. Basic architecture, no trimwork, barely any detailing, and the same redundant texture makes for a pretty dull visual experience. Minimal ambient sounds just make it that much more empty feeling. Shading is pretty much non-existent, but there was some effort put into lighting effects.
The layout is pretty linear; the only chance of getting lost is to close your eyes and start holding down arrow buttons.
Most of level looks the same so it may take a couple seconds to get your bearing after that.

Game play is a find the button to open a nearby passage styled map. The switches and portals are easy to locate, and none of the puzzles are complex so getting through isn't too difficult. An exception is an out of the way touchplate that needs to be activated to get back to an earlier section of the level.
Other than a few spawns most of the alien encounters are face to face show downs. With a few exceptions of some tough customers in tight quarters, the alien to weapon and supply ratio is fairly balanced. 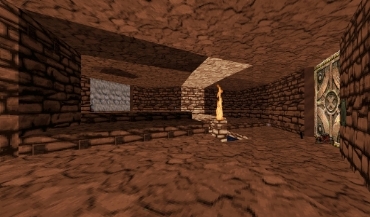 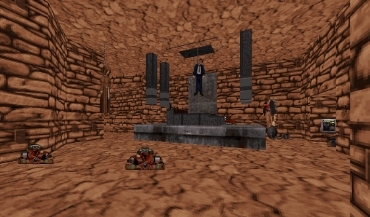 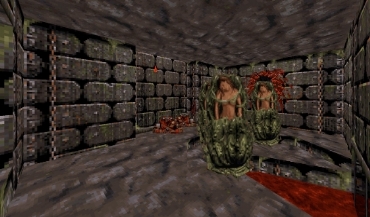 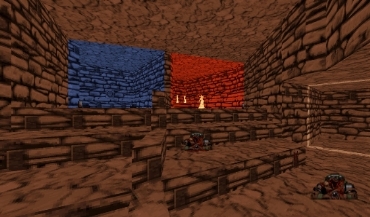 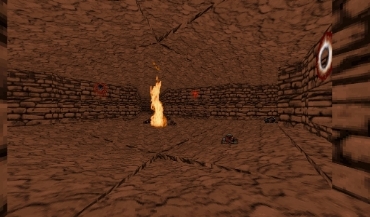 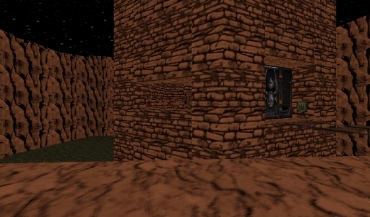