This is the shareware version of the authors; Alien Trilogy total conversion.

Well, TC is a bit exaggerated. The author didn't include the ART and sound files in this "shareware" version. A small episode is closer to the truth, I believe. Four maps is what you get.
Having said that; the episode is quite enjoyable with tons of cool firefights and exciting areas to explore.
This episode takes place in the settings of the second "Alien" movie". Roam the abandonned space station "Hadley's Hope" in search of survivors. Clinse out the vermin and nuke the place.
Easier said than done since the scumbags doesn't give in so easily.....
The design is close to the movie and it's done in a clever way. The shading and lighting is giving the maps some nice touch. Lots of creepy rooms, corridors, cargo bays, water treatment facility and what not.
There are only a few weapons to be picked up in the beginning so start looking for ammo and more weapons right away.
This is more than a hour brimmed with fun! 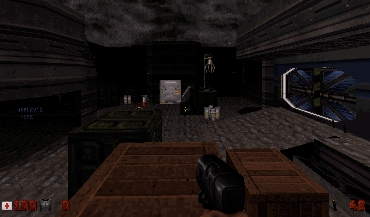 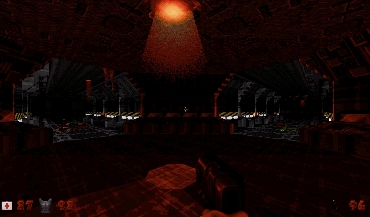 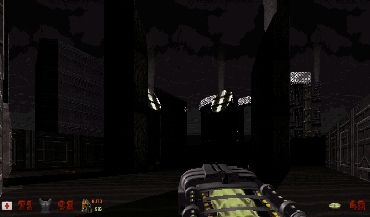 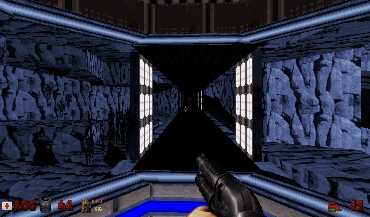 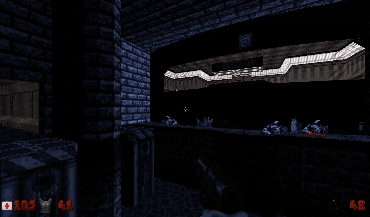 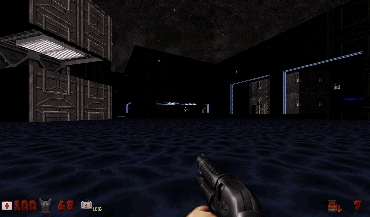