Editing of the bat file may be required if using a modern port
The base package for the TC with one "familiarization" map, and one single player map.
The TC itself is pretty good; you play as a predator and have new weapons and items. There's new enemies and also new art, textures, and audio sets.
The map included with the package feels totally retro, like something from 1998; due to the simple layout, the texturing, art placement, the severe fluctuations and dramatic shifts in the environment.
What makes the map seem more recent is the pretty solid architecture found through most of the map.

Gameplay also has a bad spike that goes from incredibly easy to ridiculously difficult.
The queen alien moves very fast and hits very hard. This coupled with the restricted area may prove a point of frustration, but not as bad as last fight at the end where the player has to randomly shoot at the sky in order to kill the invisible boss flying around.
As for the end result, it looks good, plays well, but some of the aliens are too powerful for the way they were used and some of the items; like the cloak and the bio-helmet, are useless, and the recharging system is a little too slow to keep with the pace of the game 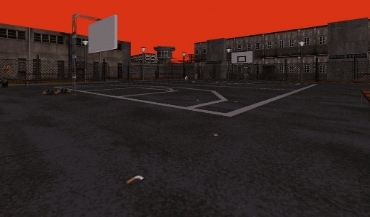 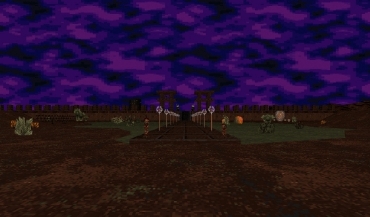 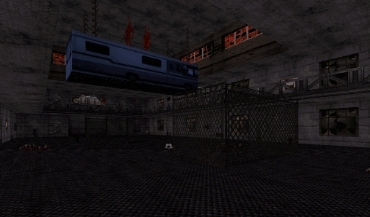 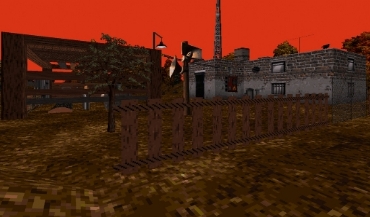 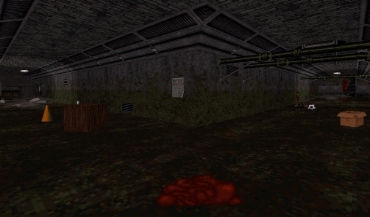