An epic tale of good versus evil; the AMC TC is a story driven episode that pits the elite crew of The AMC team against cultists intent on bringing an evil entity to our world.

When you start the game you are given the option of selecting any of the characters that are part of the team. Each one has their own strengths, weaknesses, and unique selection of weapons. There is also a plethora of special, non-permanent weapons that may be found while playing to boost your fire power.
If you played Imagination World v2 and kept your iw_complete.amctc, putting that file in the data directory will unlock a couple weapons for the James character.

Starting out in the AMC base you need to go through the training course to familiarize yourself with a few new abilities, like sliding and kick jumping, new interfaces, as in the pda, and new game interactivity, such as the zip line. From there you may interface with the loadout computer to assign items and special weapons to your character. Then it's on to the mission brief room to start the adventure.

Later in the game during the base re-visit, when you have some cash built up and research collected; you may invest in upgrades to the science & technology lab to make new items available for the characters and also for the base.
You may also visit the evidence computer to track the investigation and review collected clues.
As special weapons are found and used throughout the game, they appear in the test fire range so you can check them out and see which ones suit your taste.
Don't forget to visit Deeperthought to purchase your basic weapons upgrades.

The game itself plays out like a story with many cut scenes, clues, and interfaces with non- playing characters to keep you immersed in the tale.
The journey will take you many unique locations; industrial complexes, bases, cities, towns, distant planets and moons, temples, and the foreboding abyss.
The scenery never gets dull. Some levels are wide open and allow alot of freedom, others are mostly linear. And while mostly action packed and not very puzzle based, the majority of the locations still require some exploration to either make your life a little easier or to get the mission accomplished.

The first half of the episode you'll play as the selected character, but as the saga unwraps you'll also play other members of the team as their pieces of the story become integral to the development of the events. This may appear on the surface as a waste of time trying to upgrade one character, but the character upgrades can be viewed as a temporary thing while the base and research upgrades are pooled together, permanent, and will be there when you start a new game, so you're not losing out on anything. 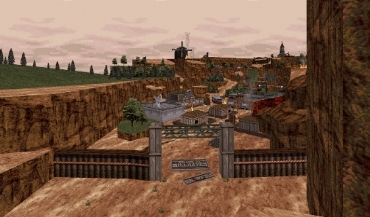 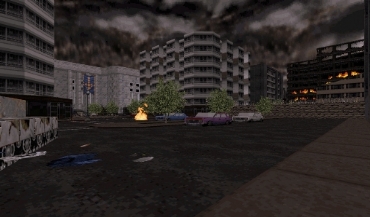 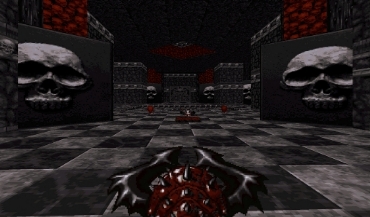 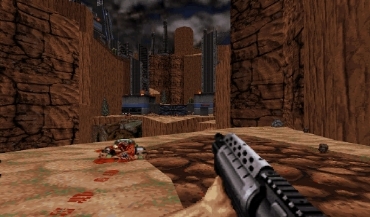 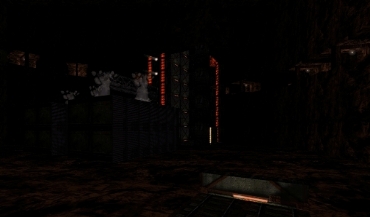 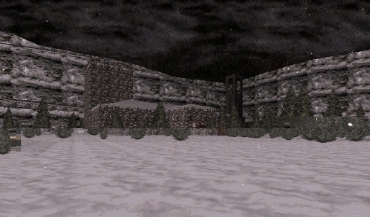