The first user maps appeared at late May early June 1996. This one is from July '96.
It's a hardcore action map as the author states. A couple of buildings and an underwater section is all there is.
The design is not that bad for an early map. Quite a great deal of the available build-tricks is included.
The texturing is okay but with weak trimming. Shading / lighting is almost absent and that goes for ambiant sounds as well.
Alien are almost everywhere so Duke has no time to rest.
Weapons, ammo and healing items are present in tons, so to speak, but the map is quite fun to play anyway.

The original review was for a single map since the zip file I had only had one map.
Now I found the correct file containing three maps where E1L9 and Grunge are the new ones.
They are almost of the same quality as the first map - in other words; pretty simple design but quite hard gameplay.
Cranked up the score a couple of nudges. 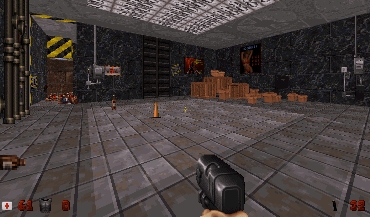 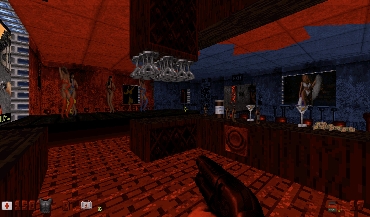 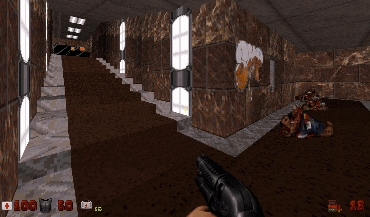 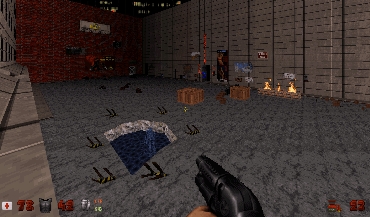 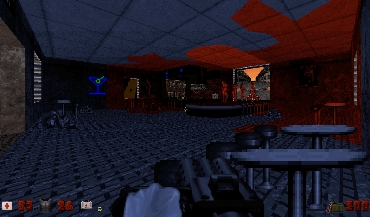 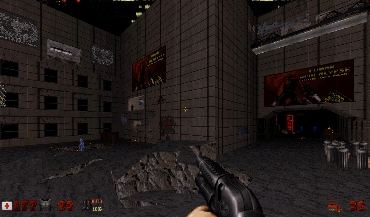