Continuing from Aqua, Duke must make his way from the small sub to the large attack sub hanger which will take him to an island in the following map of the series.

A large map with a decent design and layout.
The author maintains the higher standards than norm for the time period. Though the subway passages are a bit dull; a little more attention is paid to lighting and shading, and more complex architecture is incorporated into this map.
Detailing is above average and, while the texturing usage is limited, they are used appropriately.
Duke starts out in a small hanger with the mini-sub and uses a small subway line to get to a larger subway line by passing through a power plant, through some mine shafts, and then on to the attack sub hanger.
During the initial part of the map weapon selection and ammunition are very limited and health is even harder to come by.
Once into the subway line and visiting the various locations, health is more abundant and the weapons and ammunition availability is bolstered, but then again, so are the numbers of aliens encountered.
Another key card hunt with a few switches and buttons to flip, the layout is such that movement is linear so finding your way about is fairly easy.
For those that like easy exploring with some good fire fights. 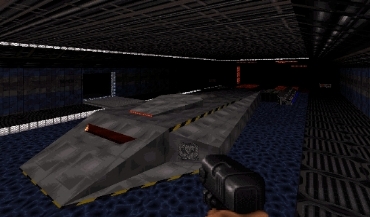 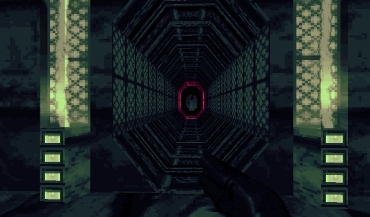 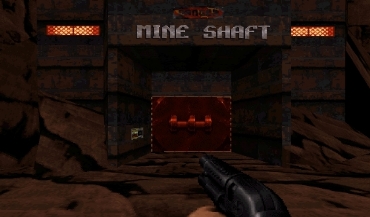 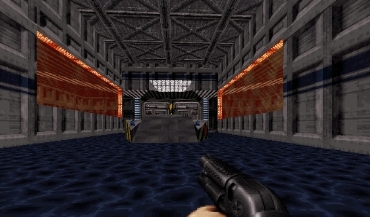 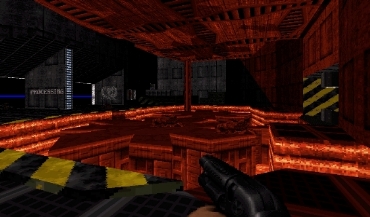 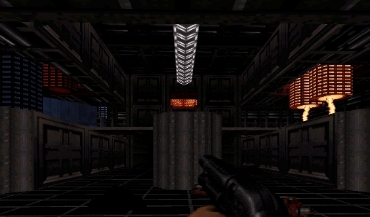