A secret EDF desert base has been overrun by aliens and Duke needs to get in there and wipe them out.
Another old, ugly map that's got a nice layout and decent design. As usual for that time period there's hardly any shading or detailing, the texturing is over used in areas and the architecture is just a notch above average.

Game play is pretty even. Shoot up the aliens that get in your way.
The weapons available are the basics plus a couple of heavy artillery pieces which is evenly matched for the enemies. There plenty of health, so no worries about getting taken out. The amount of rpg ammunition will make you wonder what the hell it's all for, until you reach the end *wink-wink*.
The map has some pretty neat set-ups for the button puzzles, so walking around this ugly old level and shooting the hell out of everything while searching for keys and flipping switches is kinda fun. 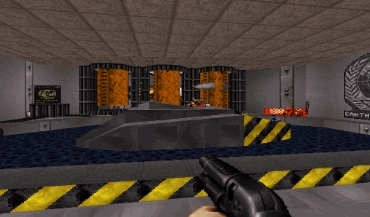 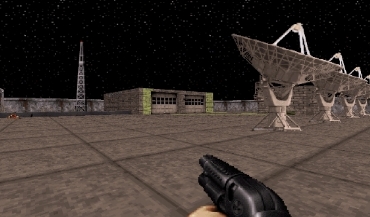 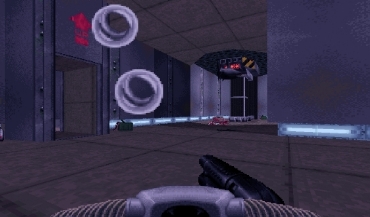 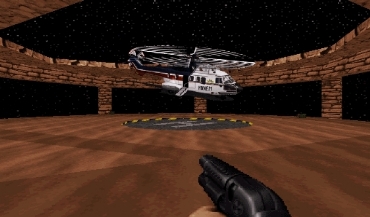 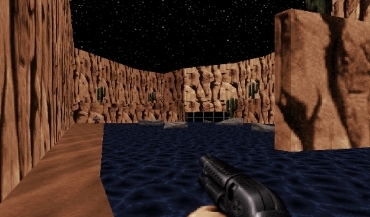 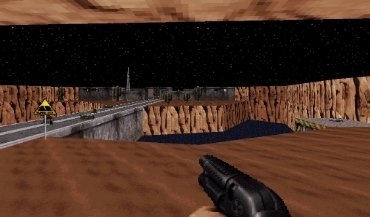