An alien spacecraft has crash landed and the EDF has secreted it away to their test facility at Area 51 to study it.
The aliens have discovered its where-abouts and have taken over the base to steal it back. It's up to Duke to get in there and remove the alien threat.

A large map with a nice layout and design. Even though the texturing is overused in some areas, it works for its intentions.
The detailing and shading are inadequate in some places, but done well in others.
The architecture is pretty good and there are some nice structures and designs to check out.
Duke starts out in a canyon and must infiltrate the base where the aliens have turned its defenses against him.
Once inside Duke must navigate a series of rooms, corridors, ventilation shafts, underwater shafts and rooms, the crash site, and finally deep into the base where the aliens have set up operations.
Overall a decent underground base atmosphere and the transition from human base to the alien occupied area is done fairly well.

Game play is pretty good. Duke starts out lightly armed and as the map is explored, more weapons become available to take on the tougher enemies.
The aliens are evenly placed and are equal to the health, weapons and ammunition ratio. Sometimes it seems there might be an over abundance to health, but after passing through a few areas where Duke is taking fire from all different directions, it evens out.
There are a few times that it's required to back track, but the newly spawned enemies keep it fresh.
Towards the end Duke's ammo count is pretty low so make your shots count.
This is a key card and switch throwing saga. Though not difficult to figure out thanks to view screens; there are a few buttons which are hidden in plain sight because they're camouflaged into the wall textures, or they're a bit tricky to reach and require Duke to stand on the very edge of a lava filled chasm. A word to the wise; save before you shoot the button above the door in the last room. It could be really inconvenient if you're standing in the wrong spot. 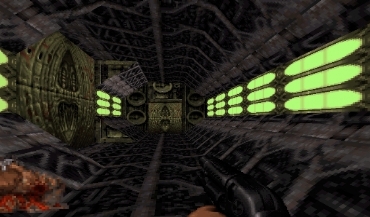 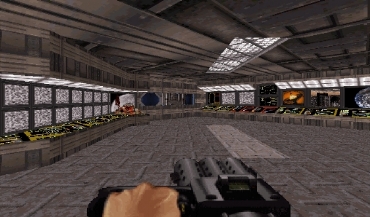 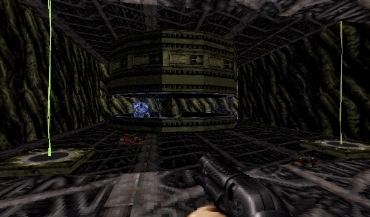 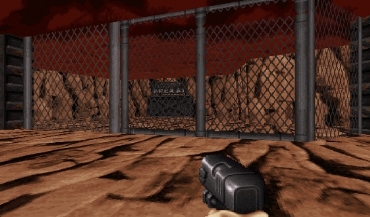 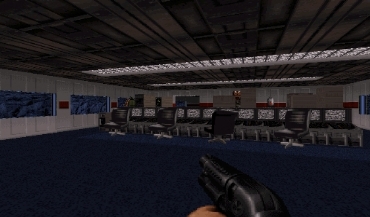 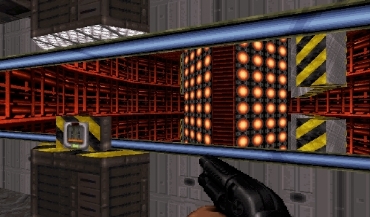