The aliens have taken over a subterranean mining operation and it's up to Duke to blast the bastards back to where they came from.
A medium sized map consisting mainly of an underground based styled map made up of corridors and small to medium rooms.
It has a clean layout with smooth game play, some decent architecture and good texturing. Although the shading, and trim work are typically lacking from a map of this era, there's some decent sprite work and above average detailing.
The map is mainly a key search and switch throwing expedition, with no difficult puzzles or confusing mazes.

Game play is pretty easy. Duke is loaded to the gills with weapons and there's entirely too much ammunition and unnecessary health placed through out.
The types, quantities, and placement of the aliens is good for the style of map and it would have been a decent challenge if the health and ammo amounts were cut down.
Overall it's a simple, fun little map. 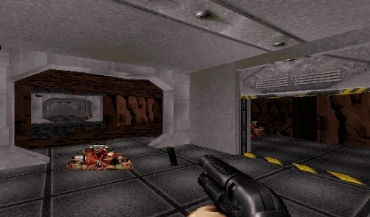 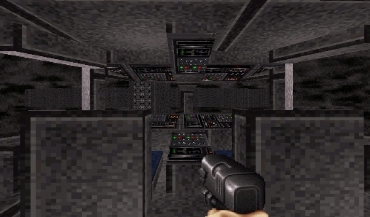 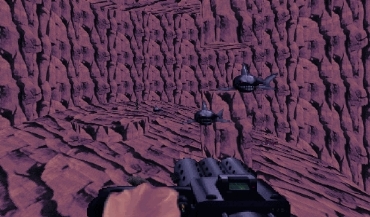 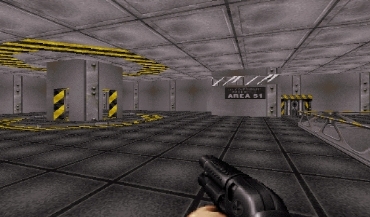 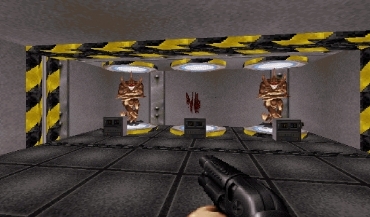 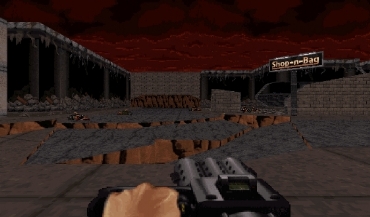