A large map centered on a desert palace that is infested with aliens.
It's Duke's job to kill 'em all and take out their leader. Duke starts out in an underground bunker like portion of the map and must make his way out to the court yard and then on through a plaza until his journey cumulates in a final showdown with the boss in a sand floored arena.
Although there are a few areas where the choice of texturing seems a bit out of place, the majority of the map has a perfect atmosphere that is established with the attention to detail, and nice structural and architectural design which is enhanced with excellent shading placement of the sprite work.

Game play is even from start to finish.
The enemies are very strategically placed and the available ammunition and health are more than enough to keep up the fight.
The basis of play centers on exploring to find keys that let Duke's access deeper portions of the palace which progress to the final conflict.
There is one switch that unlocks a bay door which isn't obvious right away as the switch and door are a bit of a distance from each other, but nothing too confusing or anything a little back tracking can't solve.
With the very logical and clean layout and the nice ambiance, exploring this map was rather fun.

Definitely for those that like exploring and some good knock down fire fights. 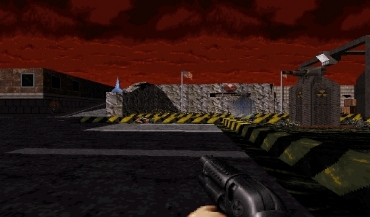 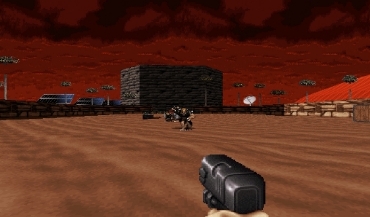 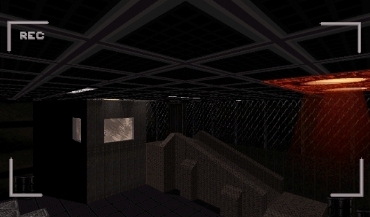 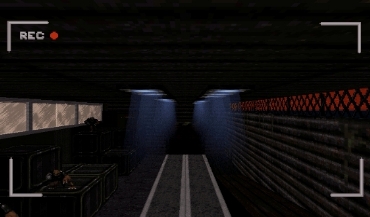 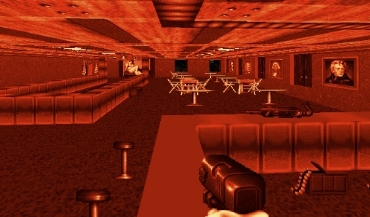 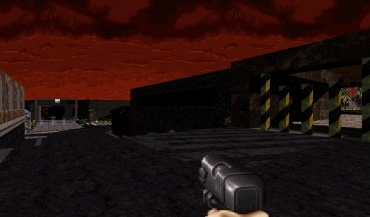