This deathmatch map will get you straight to the action no waiting long or looking around the map for too long as most of the action takes place in the arena.
The architecture in this map is very good as it represents a somewhat Roman or Greek style amphitheatre with a few differences such as your two teleporters where you could maybe perform a few tricks on your opponents.
In my own view I would say that this map would work well if it was only two players but you can have upto eight players or more but that would make the game very crazy as it's only a small map.
The arena sometimes may not be the best place to be as a lot of the goodies are up on the higher section where you can find jetpacks, more atomic healths and plenty more goodies.

Apart from the design of the map being good its a rather small map that might probably have taking the score down.
If you do not want a map where you are searching for ever to find your opponent then this is the map for you and your friends. It works well playing against a computer.

Have to give credit to the architecture,it is well designed. 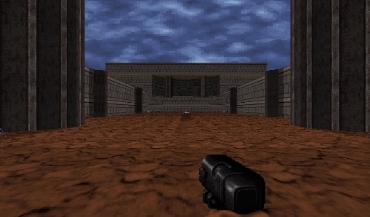 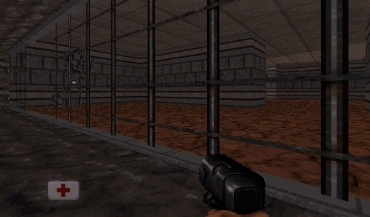 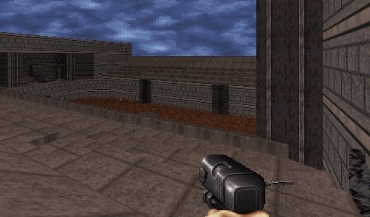 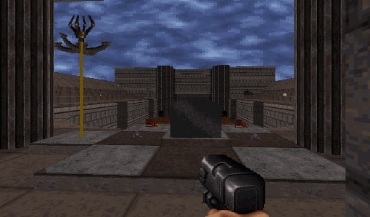 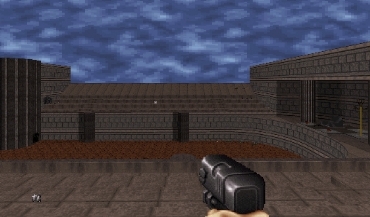 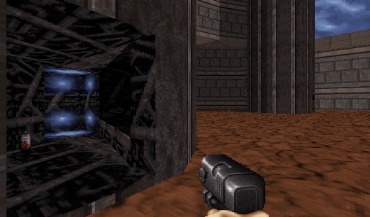