A small urban map done in the classic style.
Strong shading, architectural construction, layout, and texturing selection for the street and alley areas makes this map one that looks like it's from the original first episode.
Most of the indoor areas look original as well, but near the end are a bit simple and plain in their construction.
The map is quite enjoyable which makes the short length and lack of a strong challenge at the end a little anti-climactic.

The game play is focused on a key card hunt.
Starting off Duke is only armed with a pistol and a few pipe bombs for the first quarter of the map. The enemies aren't tough, but there enough of them to make it a good fight until the shotgun can be found.
The supplied arsenal and quantity of ammunition is proportional to the difficulty of the aliens encountered and health is doled out at intervals spaced out enough to make them useful. 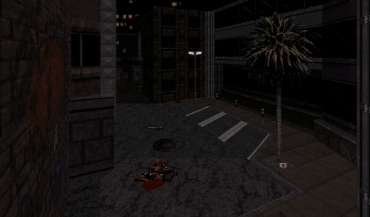 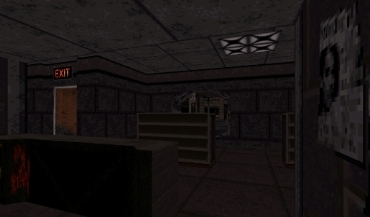 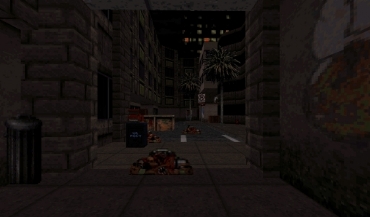 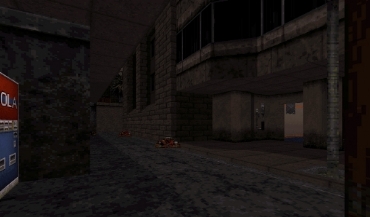 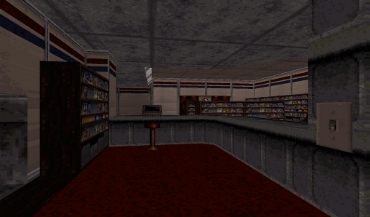