A fairly basic map in design with a few odd texture choices, some common and redundant rooms, and a few simple things that could have been more consistent; like the shade on some of the detailing sprites, and thorough palette application in a few rooms.
There is just enough variety to the environment between the control type rooms, the ventilation shafts, the barracks type area, recreational areas, and power generation rooms to keep it interesting. That, and there are several jokes and humorous scenes to keep it entertaining as well.
The level is made up of multiple forks of corridors and rooms with the premise of exploring crews quarters until a key is found, going to one end of the station to drop a barrier, then making one's way to the other end of the structure in order to reach a portion of the station that's being assimilated by aliens.
Enemy placement can get creative at times, and some of the combinations of alien combatants work well together. Most of it is pretty fair and there are enough supplies to get by on. More fun than radiation poisoning. 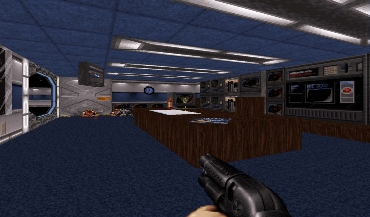 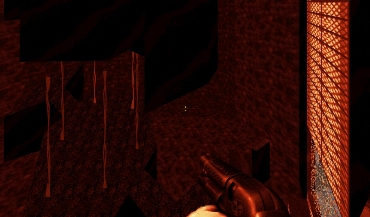 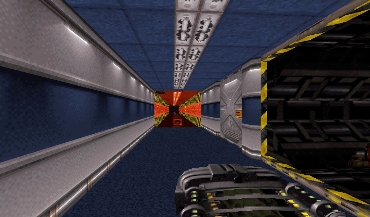 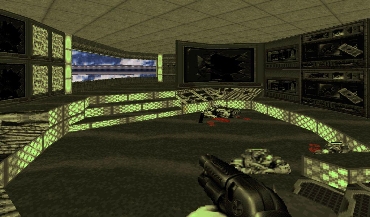 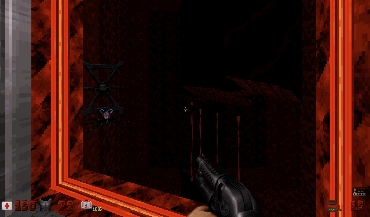 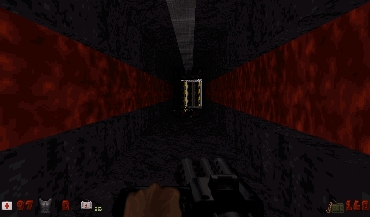