A small station in space is where Duke is sent this time.
This is the authors first "normal" map and what a map it is! There is very few maps made back in 1996 that is matching this one regarding lighting / shading!
The gameplay is very basic: Find a few partially hidden buttons and a few key cards and there you go. With a nice twist towards the end though...
It's a shame that the author didn't spent a few more days with this level. A few more battles, some puzzles resulting in 10 more minutes of gameplay would have cranked up the score to somewhere in the beginning of the 90's.
There is tons of health packs and you wont run out of ammo either.
Take 10 minutes of your time and see the lighting/shading and maybe the texturing for yourself! 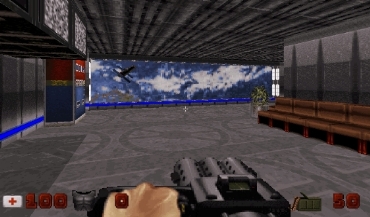 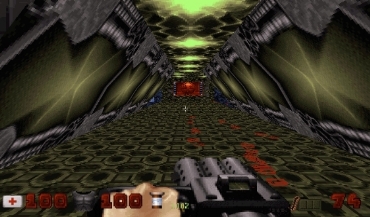 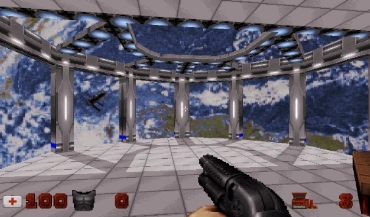 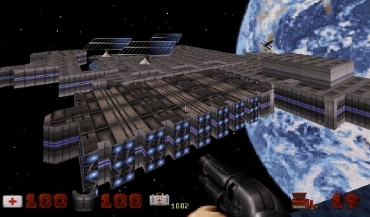 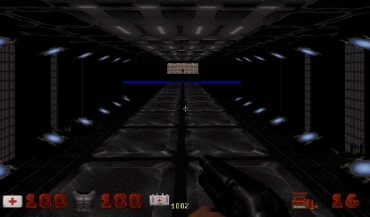 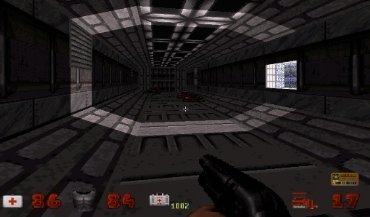