The aliens have taken over a lighthouse and busted out the lightbulb because they think it's fun to watch ships run aground on the rocks.
It's Duke's mission to infiltrate the tower and replace the bulb. Kickin' some alien ass on the way is just one of the perks of the job.

An especially large map with an superb layout and design.
The map is an incredible maze created with wonderful architecture and structure. Although quite a bit of the outdoor areas only have minimal shading, alot of work went into the detailing of this map with some articulate trimming and sprite work.
For a map of such large proportion, the author didn't skip a beat on the texturing, with only a few odd choices in a couple places.
Overall a great atmosphere and hopefully you aren't afraid of heights.

Game play is very challenging, but not to the point of frustration. Taking your time and exploring is the name of the game here.
The enemies are very strategically placed so Duke is almost under constant sniper fire as he climbs up and explores the exterior areas of the spire.
The aliens have been modified to be a little tougher than normal to add to the challenge. Weapons, ammunition, and health are in abundance and strategically placed as well.
There's plenty of heavy artillery to offset the advantages of the baddies strengths.
The majority of Duke's supplies aren't just laying about on the ground, they must be sought out to be acquired.

This isn't just a simple key hunt; it's a puzzle solving saga.
There's some very interesting and creative puzzles to complete. Although some of the passages that are opened aren't immediately obvious; don't be intimidated by the size of the map, there are only so many existing doorways and a little patience and exploring pays off.
If you still find yourself having problems navigating around, there's plenty of view screens to see where you've been and where you need to go next.
Just when you think you've about reached the end, a little dumpster diving puts you right back at the bottom to flip a necessary switch. Don't let it get you "down", it doesn't take long to get back to the top again, as long as you've cleared out most of the little piggies on your initial journey up.
For those that really like exploring and puzzle solving. 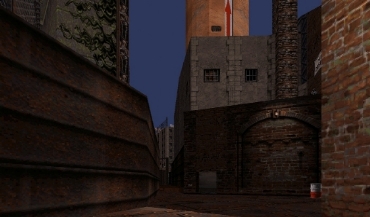 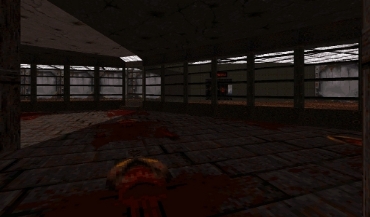 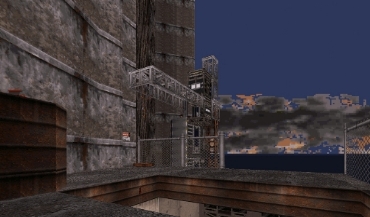 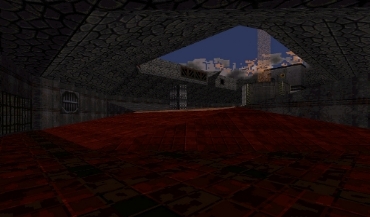 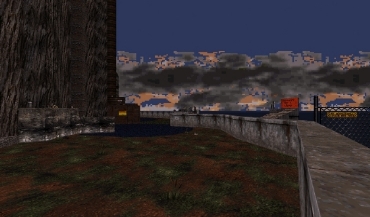