This map is the third in an attempt on an episode but the map can be played as a stand-alone map.
In the previous level, Duke discovers that those alien scumbags have built a training facility. In this level Duke must find the power source of the facility and shut it down...

Design isn't bad at all with quite some fun areas to explore; from caves and underground areas to cityblocks and industrial facilities.
Texturing isn't bad but there is a few odd texturing choices here and there.
Duke picks up weapons along the route and healing items are to be found everywhere. But the resistance is quite tough from time to time so be prepared for action and....uhmm....the alien maggots may have booby-trapped the area... 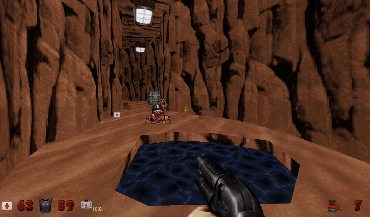 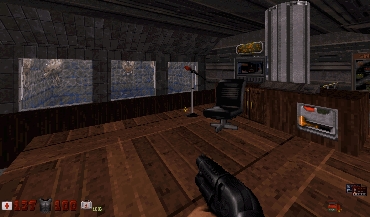 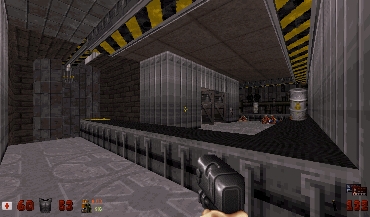 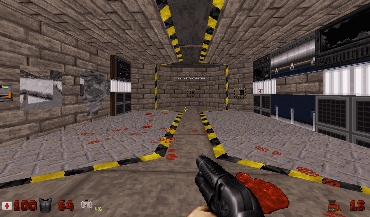 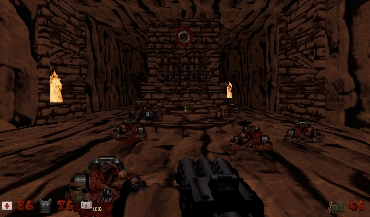 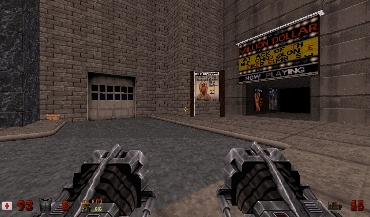