A map from the Duke Spain map contest 2013-2014 it is.
An industrial building for toxic waste treatment is where Duke is sent to investigate some rumours about illegal workers....
He must clinse the building before nuking the place and then get onboard a vessel out of there.
The design isn't bad at all with nice layout and clean construction. Lighting / shading could have been better. Also some ambiant sounds would have been nice.
There's quite a few fights and also some nasty surprises. A good thing that Duke picks up weapons and ammo as he need it.
A 10-15 minutes romp in a toxic environment. 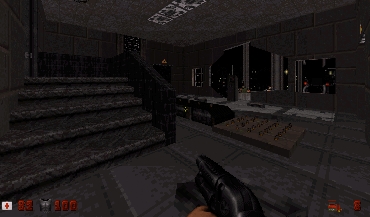 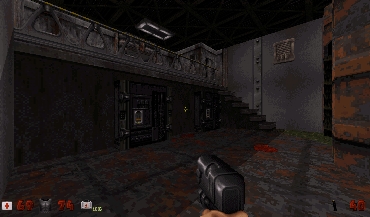 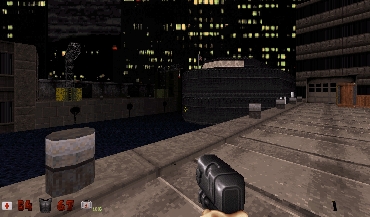 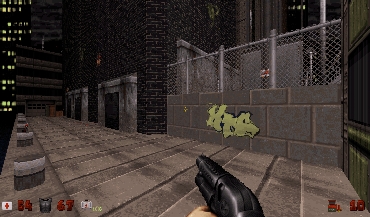