Mainly an underground industrial styled map, but there is a mix of locations like nature caverns, alien hive caves, underwater passages, and an urban plaza with an office building.
Construction is rather simple and detailing is very plain. There is some usage of lighting effects and palettes, but the shading for contrast is not implemented; either locations are very dark or very bright.
The layout starts linear in a set of caves, moves to an open city hub with several passages around it's perimeter, and ends up in a linear underground set of tunnels and rooms with a couple of subway cars.
Several of the portals are camouflaged as walls and are difficult to locate which makes navigating around difficult to frustrating. There are view screens, but they don't give much in the way of clues; they show the insides of rooms with switches, but give no indication as to where the rooms are hidden.

Game play is a mix between key card hunting and combo switch throwing.
A good portion of the keys, locks, and rooms with switches are well hidden and easily missed. This can cause alot of time wasted by either backtracking to find them, or a stuck point preventing progression until they're found.
Combat isn't much better.
There are plenty of supplies and weapons, but the placement seems random and not well planned out. Several times the player may find themselves with either no ammunition or almost no health, or even worse, low on both and running from all the nasty spawns while trying to figure out where to go next and hoping there's something to help them out of the precarious predicament. 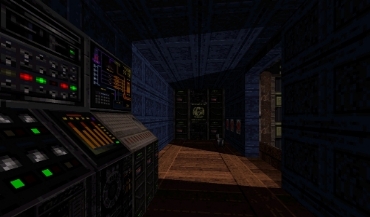 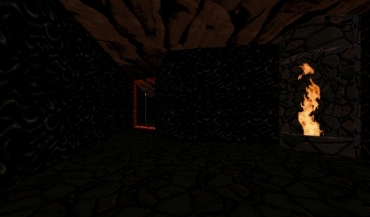 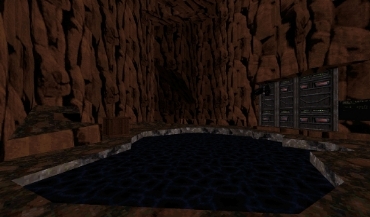 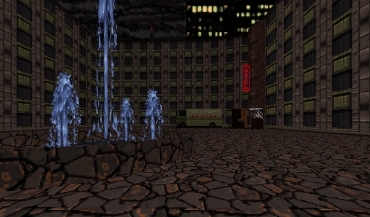 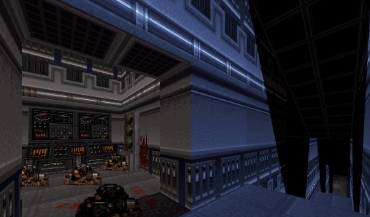 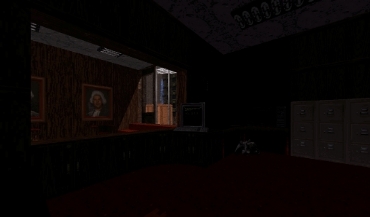