A city styled map with locations that include a rooftop, a street area, an underground parking garage, vents, submerged rooms, a constructions site, some kind of generator/reactor looking room, an office building, a fire station, and a few more odds and ends tossed in.
The floor plan is a maze of interconnecting rooms and passageway and the entire map is open for exploration. There are so many secret and hidden passages all over this map that it can get a bit confusing at first, but the map is around medium to small sized and all things will eventually lead out to the street. Getting lost isn't an issue, but trying to figure out how you got to your present location may have you pause to consider it.
Aside from some oversizing the construction is nice under the skin of the horrible texturing work. There is a key, but the exit can be reached without out it due to the open layout. Because of this, and a few other factors such as the amount of supplies, it appears that this map was initially made for multiplayer gaming, but was later converted.

Game play is mainly seeking out the exit through the maze of the layout. There is a key, but it isn't necessary.
Initially combat is equal, but after a very short period of traversing the passageways and rooms, Duke is loaded up with artillery and atomic health. There aren't any challenging combat scenarios or tough enemies deeper into the map, so fire fights become too easy.
The map is definitely made for those that like to explore, but don't expect more from the aliens other than to act as speed bumps. 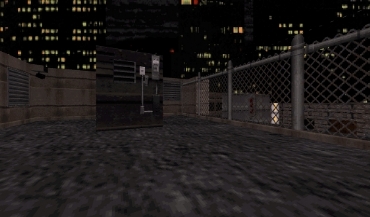 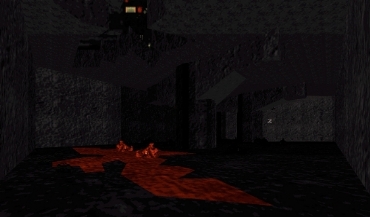 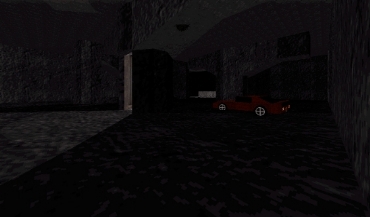 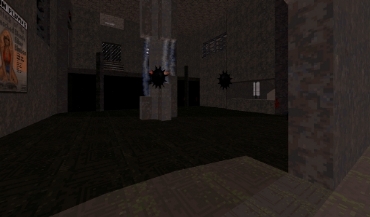 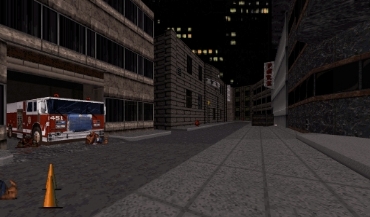 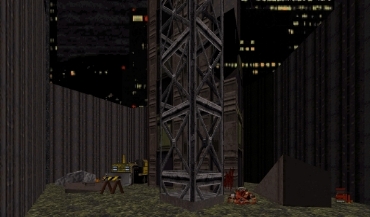