The second map in the series, Duke is still trapped on the island with the nuclear reactor that's in imminent meltdown mode. He must realign a satellite dish to receive incoming signals and open the core's water vent.
A small map with a simple layout and a nice solid design.
Bob continues to set the standards with excellent shading and texturing. He steps up the standards a notch in this one; there's even more detailing and great architecture work than the previous episode.
To add to the ambiance he continues with the special effects and additional unreachable areas to create depth.

Game play changes up in this one a bit.
The puzzles are still creative, but there's fewer to be solved than before. Some strategically placed aliens compensate for that and add a little more action to the experience.
Just the right amount of health and ammunition placed in key locations and an adequate, well balanced arsenal keeps the fire fights even and shows that it isn't only about how to build, but how to design and layout to create proper game play as well.
Score: 91 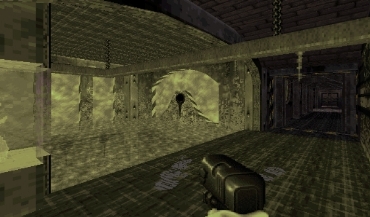 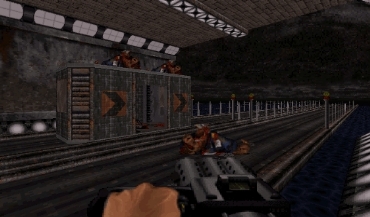 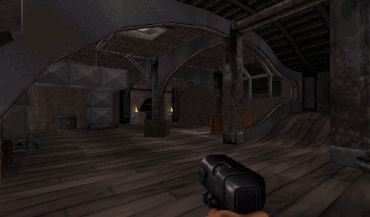 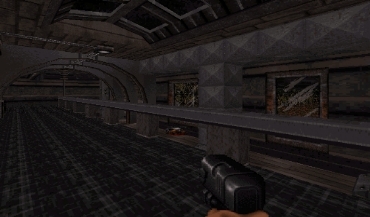 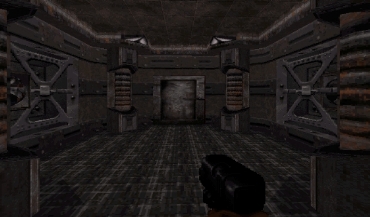 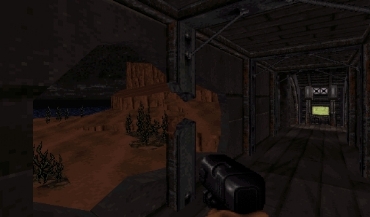