It's only been a few days since the release of Red 1 from Merlin, and here's another veteran mapper having a new release for us!
Bob Averill in the early 2000s became one of those mappers who made a revolution in the field of mapping - from a pretty average maps that were released during the 90's, we went to the ultra-detailed maps that make our community still live today.. BobSP4 became the first release from Bob over the last few years...

In BobSP4 he present to us a completely new approach to gameplay.
The bottom line is that most of the time the player will be under water. Of course, such maps have been released before, but in BobSP4 this idea was introduced on such a large scale for the first time.
On the territory of the map we have multiple underwater bases, among which the player must travel great distances, which give the reason to explore the entire map. You'll have to monitor the amount of oxygen in order to have time to pick up new scuba gear, generously scattered across the map.
In terms of difficulty,this map is pretty average , although there are several serious battles.

In terms of design, this map came out worse than the rest of Bob's maps, but it's still at a fairly high level.
And if we compare the quality of map to its gigantic scale, there are no hindrances to the design at all.
Personally, I liked the prison and the main base of the aliens.
On the main site of the map you also can spot some interesting places, including the destroyed alien craft, which came to us straight from BobSP3, one of Bob's old maps!
BobSP4 represents a superb example of a conceptual map. However, there's still some room left for improvement.
Score: 92 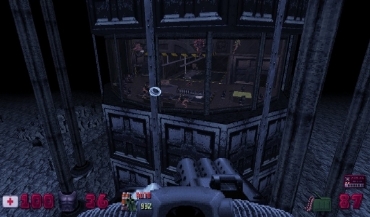 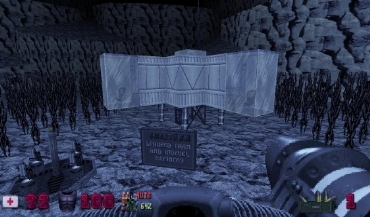 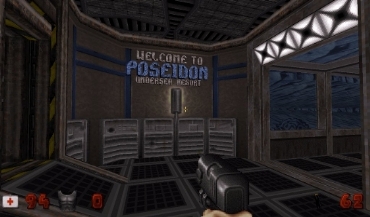 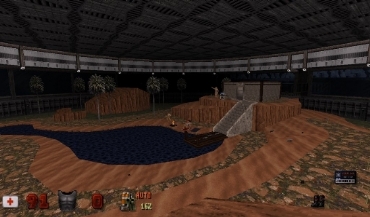 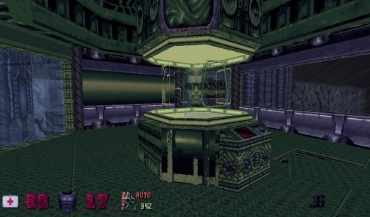 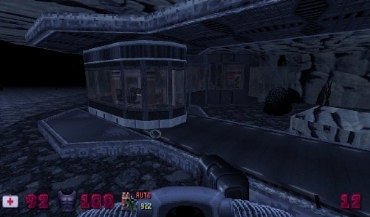