Sometime in the future a man named Mikko Sandt runs his company, Sandt Industries, with an iron fist and disregards the damage he's doing to planet Earth.
For his own protection and to enforce his will he has recruited a contingent of aliens, and is also dealing back and forth with them exchanging raw materials and weapon's technology. A group of environmental terrorists have hired Duke to assassinate Mikko and eliminate his alien goon squad. For more details of the story, either read the accompanying text or follow along on view screens while playing.

A five level episode, four new and one, O'Boy, previously released solo map.
Duke chases Mikko around Earth through two of his factories and the city of New Los Angeles, and then onto a space station in the fourth level. Finally accumulating in a series of dimension jumps in the fifth map where Duke must shoot down Mikko's space ship and kill the alien boss.
The question remains, if Duke successfully destroys Mikko's ship, is Mikko really aboard or is it possible that he escapes before the ship explodes? We may never know.

All the maps are done in the classic style with lots of strong shading and lighting effects, good trimming and texture combinations.
Quite alot of the action takes place indoors and sometimes things can get a little cramped. There are outdoor locations in the factory and city maps and views out portholes in the space and dimension maps to give the levels depth and feel for their location. There are two new weapons models and a few new sounds to add to the ambiance a little different feel than the original episodes.

The game play style is consistent from start to finish.
Puzzles are of the key card and switch throwing variety with view screens where needed to keep the progress steady.
Combat is like riding a series of waves. The encounters start out weak and get stronger as the player progresses finally pinnacling with some pretty tough customers then tapering off like going down the back side of the wave until it starts increasing again in intensity as you ride up the next wave.
There's a good variety of weapons to accommodate the multitude of different aliens, and ammunition is evenly spaced out to keep the weapons loaded. Health is a bit more spaced out than the bullets so things can get a little tough and may embed a sense of caution until the next kit is reached. 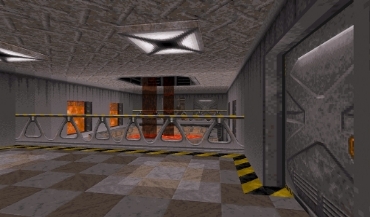 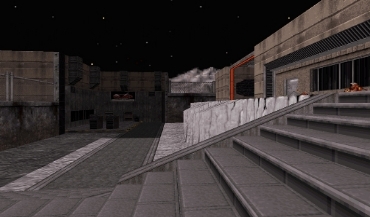 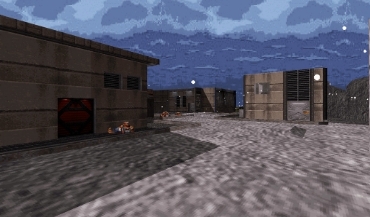 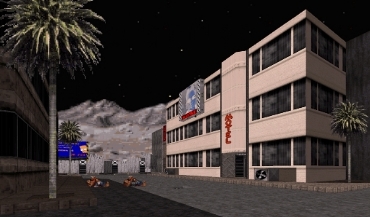