The authors own words: This is a map about a run-over military institute which Duke must take back from the Alien hold. It includes an island water cleansing station, sewers, a Central Command, an underground alien space ship, a bullet train, an armory, a river, a chemical vat system, and more.

The goal is more or less to explore all the mentioned areas and clinse out the vermin. Having said that: the map is quite big so expext a better part of an hour or so. But it's clearly worth it!
The design is very good in most of the map, but there is a few locations in which the author should have put in some more effort. Nice shading / lighting as well. Even though it's a level for exploring you'll never be alone.....there are many nice firefights involved.
Duke will pick up most of the available weapons as he proceed and there is ammo and health kits all along the way.
Take a gander right away. 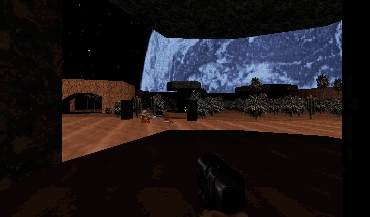 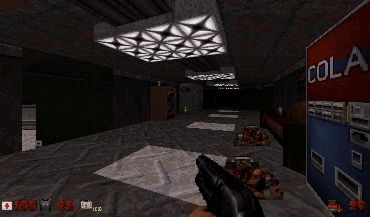 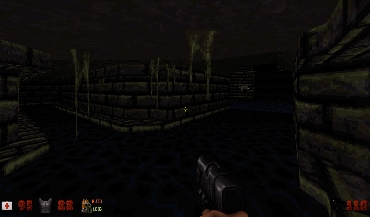 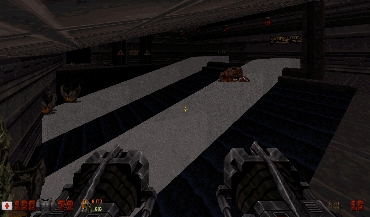 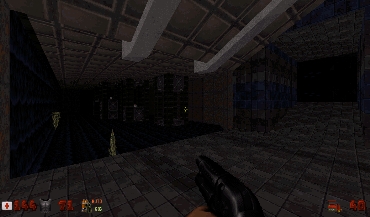 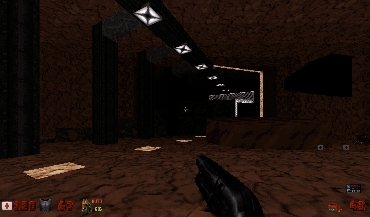