A snowbound city map.
Duke wakes up in a dilapidated warehouse, he's pawned his gun for some hookers and blow, and the aliens decide to attack.
The level consists of a large city block with a rundown industrial section, a grocery store, a train station, and some old town houses and apartments. Architecture, spritework, and detailing are top notch. What hasn't been blown up or knocked down by the invaders is covered in sooty old bricks or rusty metal, and laid with a crust of dirty snow. Very gloomy and bleak overall.
The layout is basically one big race track like loop. Race track is an appropriate description.

Game play is run like hell. Find one of the six piles of cash that hold an ATM card, get it to the train station and use it on one of the ATM machines, repeat until the stations doors are unlocked.
The entire time Duke is being chased and shot at by some pretty nasty baddies. Mini-battlelords, newbeasts, and fat commanders wander the streets while cycloid emperors hover down from drop ships and fire their array of weapons in your direction.
A small stash of healing kits are located in one area, a couple small stashes of steroids are located near to each other in a different section of the map, and the one provided pipebomb is to use on a crack. A few body armors are also stashed somewhere in the map as well as an atomic health.
There are no weapons for the entire first section of the map, but apparently there is one hidden in the train station somewhere, but I never found it. That leaves the mighty boot and some ingenuity to survive this map. Using the terrain and manipulation techniques you can get the aliens to kill each other, lead them off to a section of a map that no longer needs to be visited, isolate and use the structures to keep the nasties from killing you while you kick them to death. None of these are easy, so be prepared to die alot. Alot. 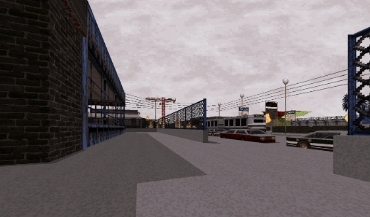 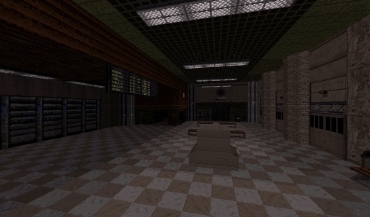 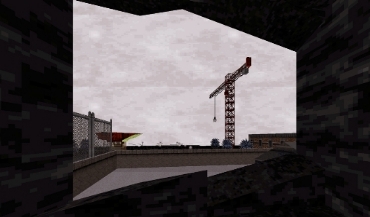 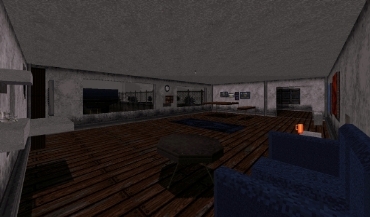 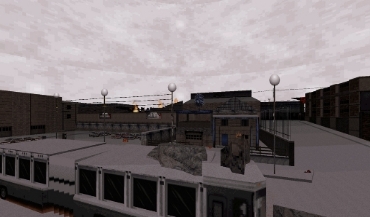 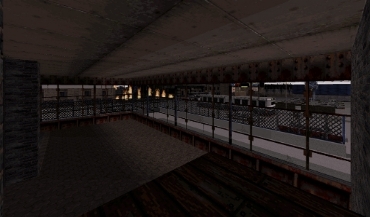