Those alien bastards has overrun an old armybase in the Canadian wilderness.
Duke has to find a way to enter their stronghold and kill the alien bosses.

The design is quite good with much attention to environment.
There are quite a few frozen lakes and lots of ice and snow. Keep in mind that those lakes are crucial in order to proceed...
There are some time delayed doors, well hidden switches and what not, so be sure to check every possible corner and push all consoles and it's like. Pipebombs on the ground could mean that a crack is nearby. Just sayin'...
The combat wont kill you but you might run out of air on your diving missions if you're not prepared...
There is plenty of weapons, ammo and power ups as you proceed.
The template says that there is only TILES014.ART attached. Now, in front of a cabin in the woods there seems to be some screwed up graphics in a well. Don't let it stop you.....I don't give much away when I say you're not supposed to jump into it anyway... 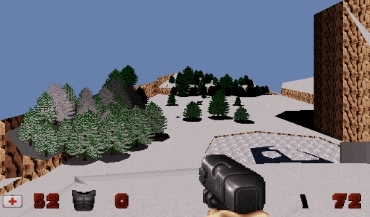 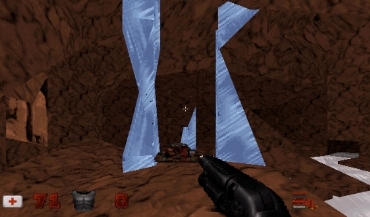 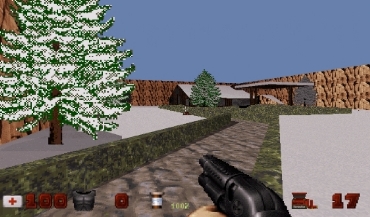 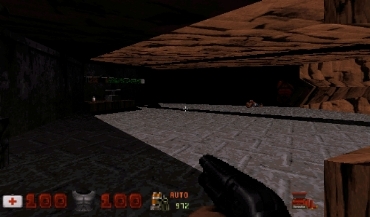 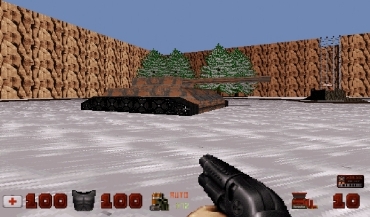 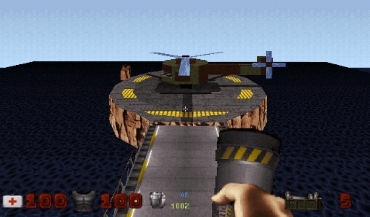