This is primarily a Dukematch map, but can be played as single player since it has enemies, and a boss that can be killed to end the level.
Aesthetically it has well constructed architecture, but shading can be over-dark in some spots. The nearly black areas are good at providing hiding spaces to ambush your opponent in DM, but hinder navigation and exploration for the single player.
Detailing and trimwork, or offsetting textures, are also pretty absent, so generally the level is pretty flat and lacking in much atmosphere.
The layout is fairly open to accommodate the primary Dukematch aspect of the game. There are a couple of keys, but the locks can be bypassed to access the more remote sections. The keys are there to simply make it easier to get around.
As per multi-player, the map is loaded with health, weapons and ammo. The aliens don't stand a chance, but being sloppy or careless can be costly.
More fun than a pinecone hidden in a ball pit.

I'd give it a 75 from the single-player aspect. 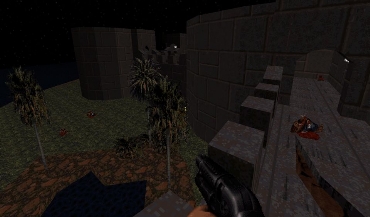 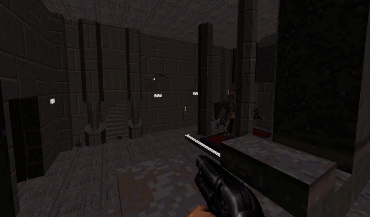 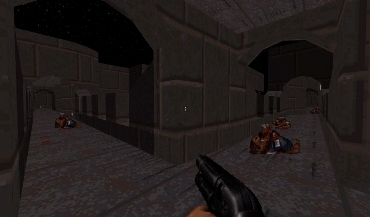 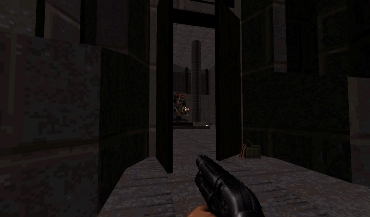 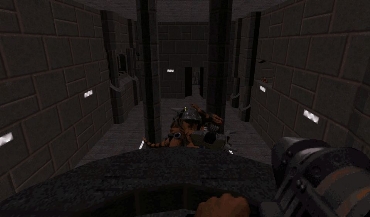 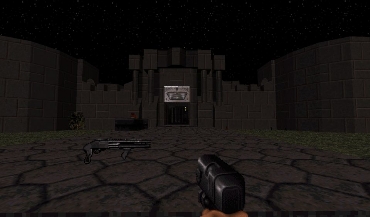