Those alien bastards as prospectors? Hardly, but they have overrun a mining facility and it's Dukes mission to flush 'em out.

Duke starts out in mining shafts and ends up in.....uhm....mine shafts.
The level is quite big but it's never getting boring!
The vermin is all over the place including sniper spots in hidden passages and rooms.
A bit unfair with 1-way masked walls and pig tanks (!) in a mine, but what the heck!
Watch your step and move on carefully and you'll be rewarded with lots of nice combats.
Design is quite good for this kind of environment and let's not forget that this map is from 1998.
There is plenty of weapons, ammo and health kits scattered about.
Just remember that many of the good stuff is hidden.
If you're lucky with finding the mandatory three keycards and you haven't rushed into ......areas, this map will take you about 25-30 minutes.

A note to new mappers: Never build submergable water in a crucial combat zone!
I don't want to spoil anything but you'll know what I mean when the time comes. 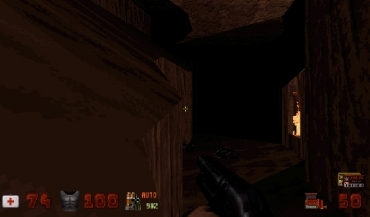 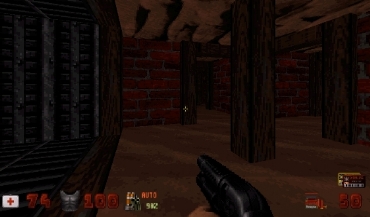 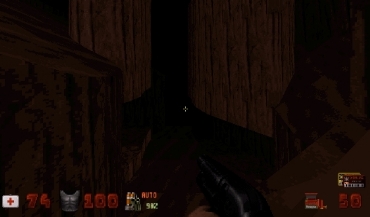 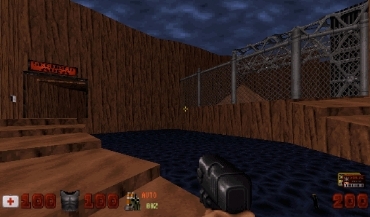 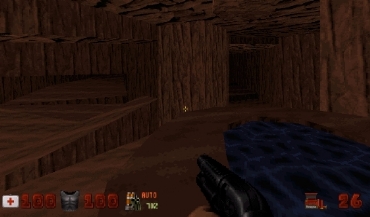 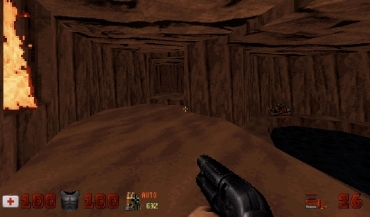