As the title says; This time Duke has to flush out the aliens from Chinatown.
A pretty forward level with lots of the locations you would expect from Chinatown. A Dojo, bar, subway, backalleys and so on. Find a few key cards and move on.
Having said that; Don't move too quicly though. You might get in trouble then...
The map comes with new art that gives it a nice ambiance. Design is average but fair. Could have been better lighting / shading in some places.
Some combats can be a bit hard but there is enough ammo and health to get you through.
It sure is worth some 15-20 minutes of your time! 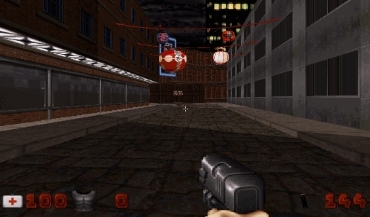 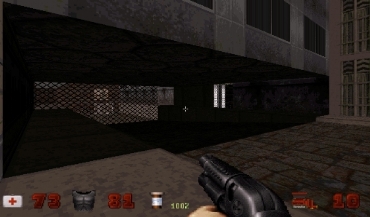 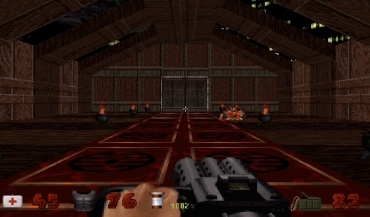 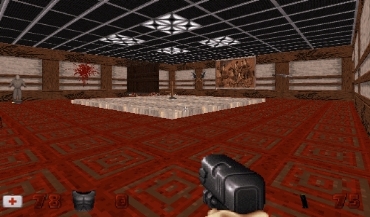 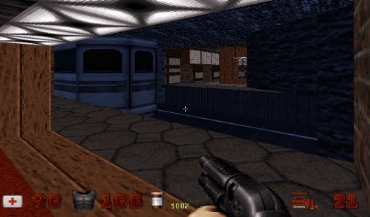 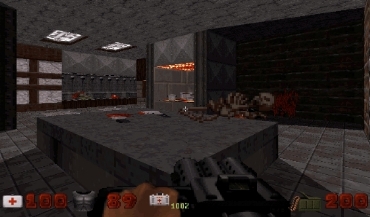