A medium sized earth base styled map.
The majority of the level takes place inside corridors and small rooms with a couple outdoor snow covered hubs added to give it an overall frozen atmosphere.
Well designed and constructed with nice architecture, trimwork, and spritework.
The layout is logical and straight forward with a few build tricks to enhance the exploration aspect. A good texture selection and strong shading top off the ambiance.

Mainly a key card search, the player is required to traverse the hub areas a few times to reach the end. The breaking points are the lack of action while backtracking and an annoying tripmine obstacle that can't be avoided and easily kills the player.
Combat usually occurs at key junctures and rooms. The weapon selection is limited and ammunition is scarce at the beginning. The player will be on the verge of running out of bullets for the first half of the map until supplies can be collected.
Health is also rare during this time, but the fire fights are fair and spaced far enough apart not to be overwhelming, so the player may receive damage, but not to a dangerous level. 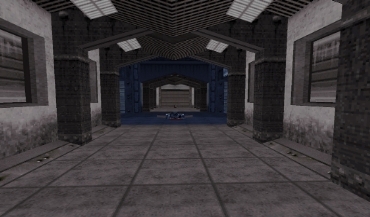 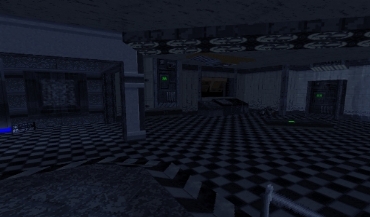 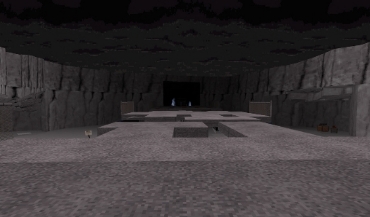 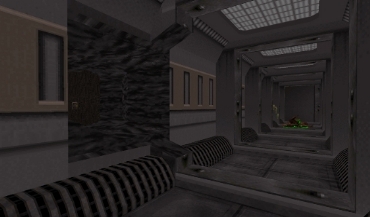 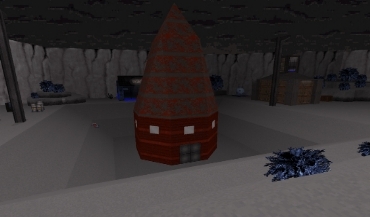 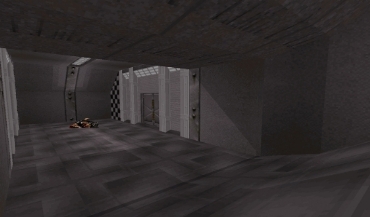