The Citadel is the final map in the medieval-themed The Quest trilogy, by author Akimbo, and is arguably the best of the lot.
Released roughly two months after The Vigilante it pretty much walks over its predecessor while rivaling Slaughter House 2.

Keeping in uniform with the two previous maps the author has kept both the architectural design of the map as well as shading very similar which is both impressive for its time as well as making it feel very consistent. Fortunately I didn't notice the all too much inconsistent texturing which plagued the previous maps so it's safe to assume that Akimbo spent more time on refining the textures this time around.
While on the subject it is actually hard to point out faults in the design as everything is evenly constructed without looking too drab or dull apart for a few issues with the overall darkness in some areas. A few corridors, particularly those involving enemies are often pitch-black making it difficult to spot concealed monsters. This can very often be an annoyance especially if you're low on health when the enemy gets in a cheap shot on you while you're trying to navigate a prodigiously dark hallway.

The biggest issue with the two previous maps was the factor of getting stuck whenever you found a switch resulting in some amazingly annoying backtracking throughout the rooms and hallways.
In The Citadel the issue still persists however I didn't find it that all too frustrating or even mildly annoying since most of the switches are conveniently located in near proximity of their parent door so you don't have to scour the entire map as before.
Incidentally this is a good thing as it keeps the combat in high gear, one of the best features in the map, while still making you stop and think for a second.

And as for the combat then, is it still good as before? Oh yes, very much so.
As mentioned the combat is the better part of the map. The enemy diversity is good as it doesn't rely on you fighting one single enemy for the duration of the map.
Furthermore careful planning was taken into consideration when adding enemies as they don't just stand around in the open but stay behind walls and pillars or even concealed behind fake walls surprising the player when they activate a switch or do something similar.
Fortunately, the spawning enemies near the players' proximity which were very persistent and vigorously irritating in the previous map, The Vigilante, are pretty much gone making the gameplay much more similar to Slaughter House 2.

The Citadel is a fine conclusion to The Quest trilogy.
Overshadowing its weaker predecessor whilst being very much on par with and perhaps even surpassing the first map The Citadel is definitely worth a try even on its own. With some good and satisfying combat and fine mapping The Citadel is a good addition to the Duke Nukem 3D universe and well worth a try. 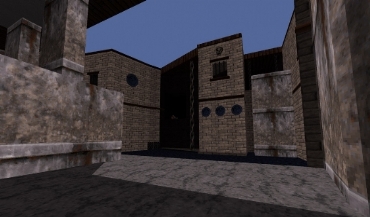 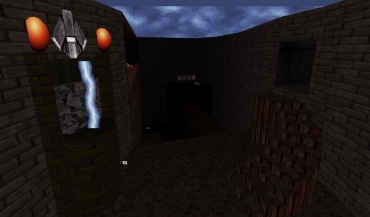 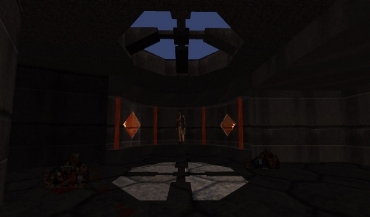 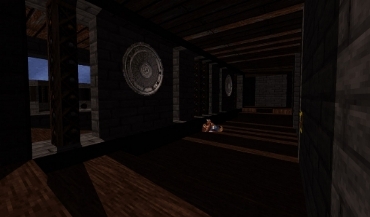 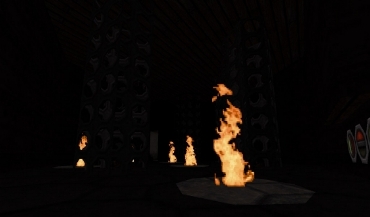 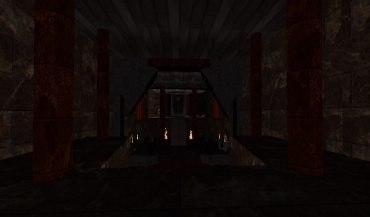