This is the authors very first released map.
As the title indicates; it's a city styled map with some sewage exploring as well.
There's only one keycard involved but there's a few switches to be thrown.....some of 'em are on obscure locations and you never know what's opened up. This will slow Duke down in addtion to a few semi-hidden cracks on the walls that's easy to miss.
Design is squared and simple and with texturing on the average.
Resistance ain't that hard and with tons of weapons, ammo and healing items you never run out of steam.
If you're lucky with the hidden doors, cracks and switches this map will consume some 20 minutes to pass. 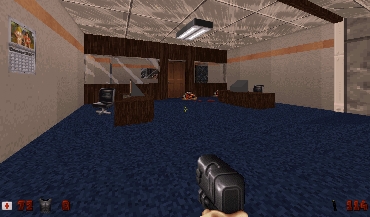 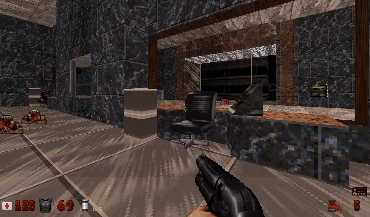 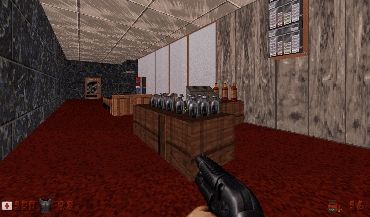 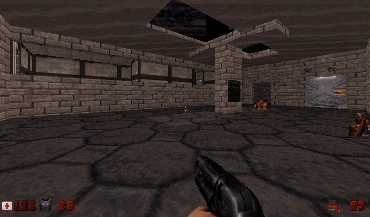 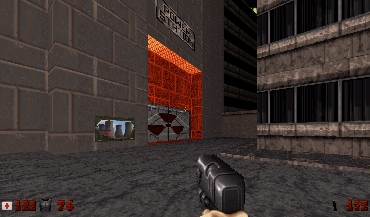 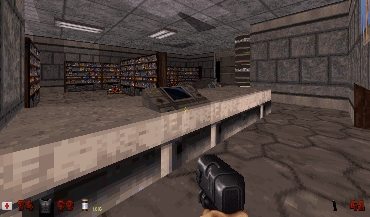