This is a fast paced action adventure that picks up where the first ends....
This time Duke has to clean out the second part of the city. Rumours can tell that those alien maggots have built a fortress on a city square. No time to lose!
Design is even better than the first map with lots of nice areas to pay a visit. There are tons of cool sniper spots and quick get-away routes including teleporters for those of you with a predilection for Dukematching.
Texturing is top notch and the trimming is good too. The lighting / shading is also better than the firs map.
There is every possible weapons to be found and ammo ain't that far away. Healing items is also all around the city.
Took me some 40 minutes including screenshots. And what a 40 minutes! Don't miss these two levels. 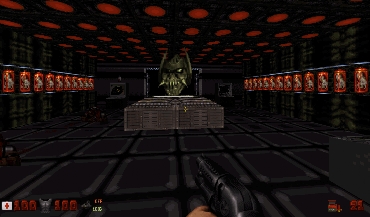 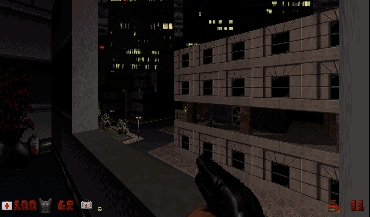 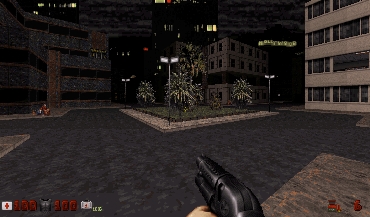 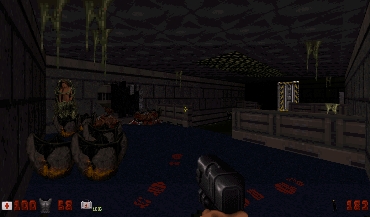 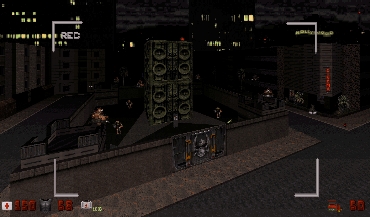 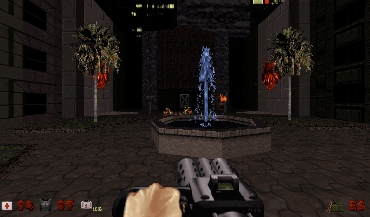