Submitted by Forge on August 2018

This map wasn't made to be cool in single player mode, it was made to be as realistic and beautifull as possible, thus I had to use a lot of sprites and sectors and this makes the level very slow on most computers :( BUT I inserted a simplified version of the map so you can play (a bit) smoother :) The simplified Club97s version is really fun in DukeMatch ! Dan and I played it during 12 hours nonstop ! (damn, we're really crazy !)

There are two versions of the map. One with, and one without monsters. You can play the one with monsters in single-player if you wish; it's quite the fight, but there is no exit. 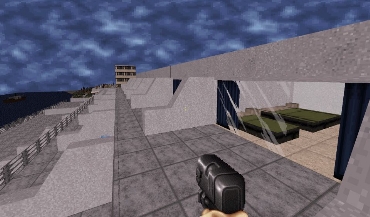 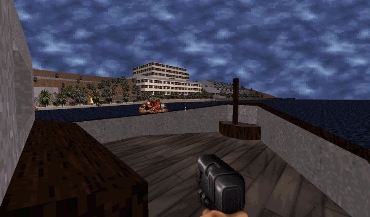 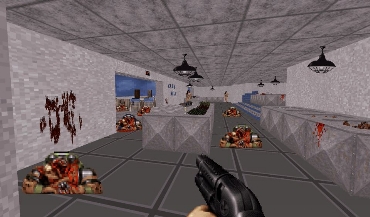 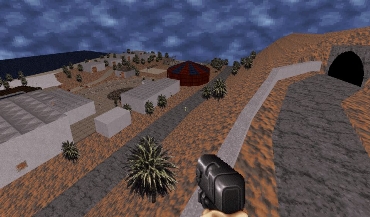 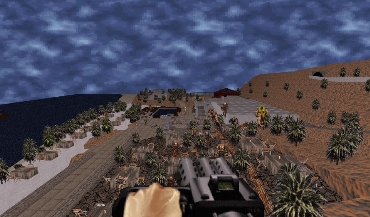 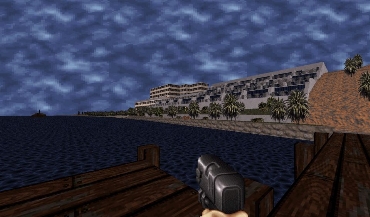