The author:
Has your wife or girlfriend been bugging you to take them on a cruise? Well now you can... your way!

That's exactly what it is; a cruiseship overrun by pirates.....the ones that grunt and laughs...
Duke starts on a coastal area where he picks up weapons, ammo and healing items in addition to a scuba gear.
Then it's time to board the ship and save our chicks!
Design is on the average for this map that is quite large but not too large.
Roam the ship for keycards that unlock further parts of the vessel before seeking up the alien bosses.
Texturing is okay but lighting / shading is weak or not present at all.
All weapons are scattered about the level and there's too much of everything, really.
Secrets to be found: 4 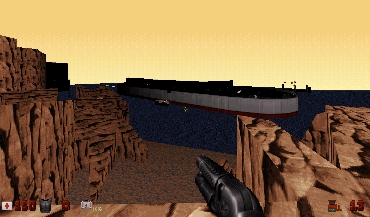 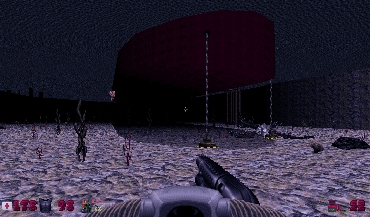 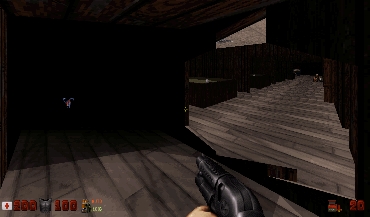 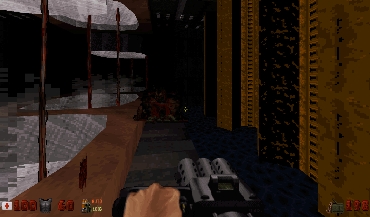 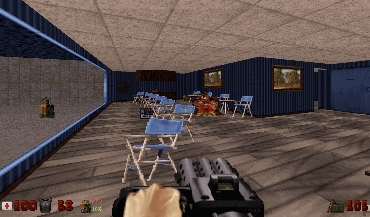 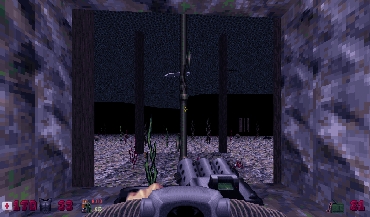