Well, what can I say?
The map is supposed to take place on a aircraft carrier maybe due to the fact that the author has done service on one of them.
The design is very poor with few interesting areas to visit.
Texturing is sloppy. Lighting / shading is absent. No ambiant sounds. Very few Build tricks involved. Crampy and maze-like navigation.
Only reason for upload is because the author also did some Dukematch levels in which one of 'em was sitting on our server.
In short: You can easily avoid this one. 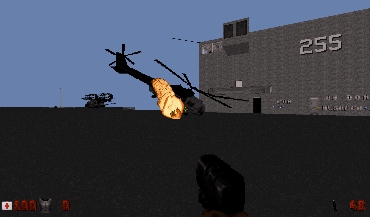 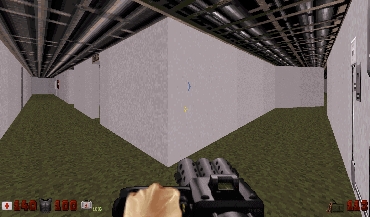 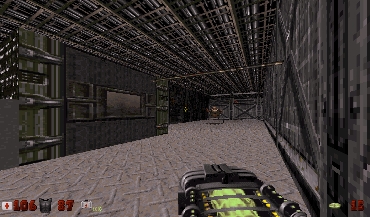 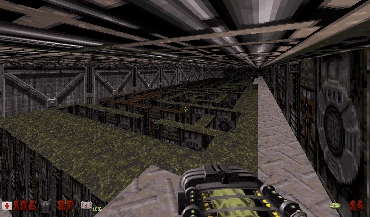 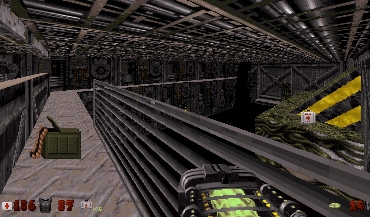 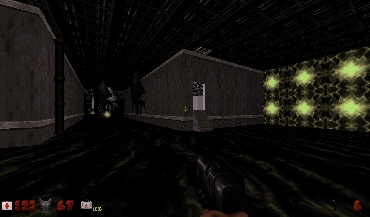