DaikariN is a fantastic 7 maps episode released in 2005 but made in 2002 (according to MSDN's review).
It includes 5 levels as well as one short boss map and one secret map (which sucks, but it's the least important of the bunch).

The first level is a classic style city map mostly inspired by Episode 3. In this map there is nothing you haven't seen before, but design and gameplay are so well done that you can not dislike it. What strikes out the most is the strong shading, the number of explosions throughout the entire level, and the number of secrets to find.
The next map is an underground EDF facility. This is where design starts getting more original with its combinaison of white, yellow and green textures.
The following two maps take place in a medieval castle/mountain setting. The cave and outdoor environments look very realistic.
The last 3 maps take place on a base on what seems to be another planet, with, again, an original use of textures. This time brown, grey and green are the main colors. The result : a moon-type level unlike you've ever seen in the game.

While the themes of the levels are typical, the authors uses mostly textures you don't usually see in this type of levels (except from the 2 castle/mountain maps), as a result the environments look original and fantastic, especially for its time.
Architecture is rather "squarish", which is why I love it, and always detailed just right.
It is to note that the authors uses a few "new" textures, however they are re-works of the original textures provided in the game which is why they fit right in (you might not even notice that they are new textures).
Shading is strong and bold like in the original game.

Gameplay is great, however there might be too many health packs and shotgun/chaingun ammo at the player's disposal (but that's typical for an episode) and I would have liked to get the shrinker and freezer earlier.
Map layout and level progression are good, with some unlinearility here and there. If you save the jetpack fuel you get in the first level, you will be able to go through some parts of the later levels using alternate paths, but as map layouts are well thought, it will never break the progression of a map.
There is enough eye-candys, explosions and respawn to never get you bored.
My two only complains : some music would have had added to the atmosphere; and in the boss map the boss diseappeared when reaching the lava area in the center. 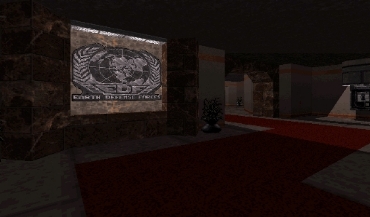 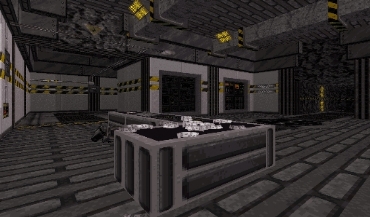 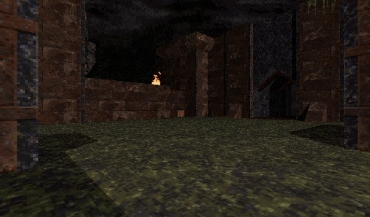 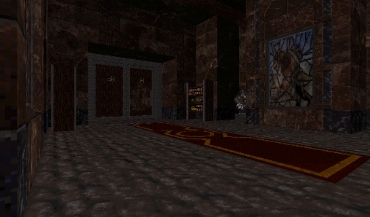 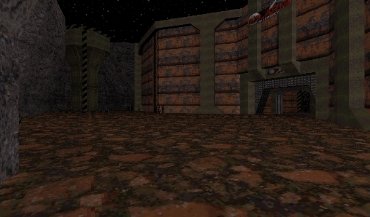 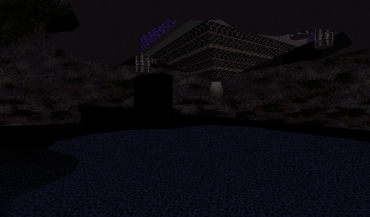